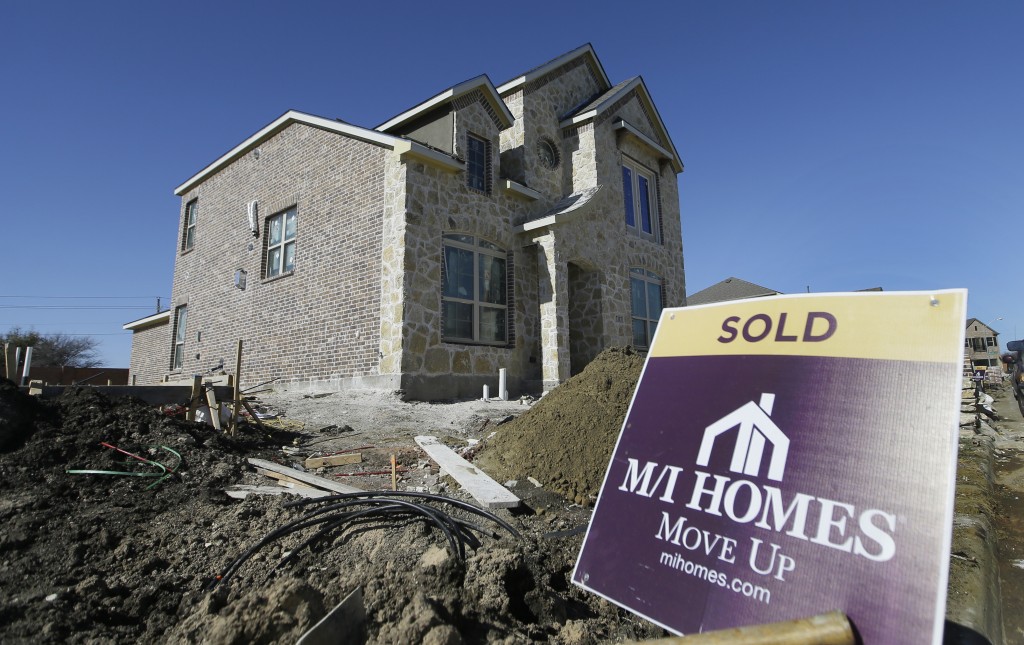 Average long-term U.S. mortgage rates rose this week for only the second time this year.

It was the second straight weekly increase for long-term loan rates, which had declined since the start of the year amid global economic anxiety and market turbulence. Rates still remain at historically low levels at the start of the spring home-buying season.

Mortgage buyer Freddie Mac said Thursday the average rate on a 30-year, fixed-rate mortgage edged up to 3.68 percent from 3.64 percent last week. The benchmark rate remains below the 3.86 percent level it marked a year ago.

As economic anxiety has eased, U.S. government bond prices have reversed their upward trend that started the year.

The decline in U.S. bond prices has raised the yields on the bonds, which mortgage rates follow. The yield on the 10-year Treasury bond stood at 1.88 percent Wednesday, up from 1.84 percent a week earlier. The yield ticked up to 1.89 percent Thursday morning.

Though markets have stabilized and some economic worry has abated, most experts don’t expect the Federal Reserve to raise the short-term interest rate it controls at its policy meeting next week. In December, the Fed increased the rate from a record low near zero for the first time in seven years.

Rates on adjustable five-year mortgages averaged 2.92 percent this week, up from 2.84 percent last week. The fee declined to 0.4 points from 0.5 points.