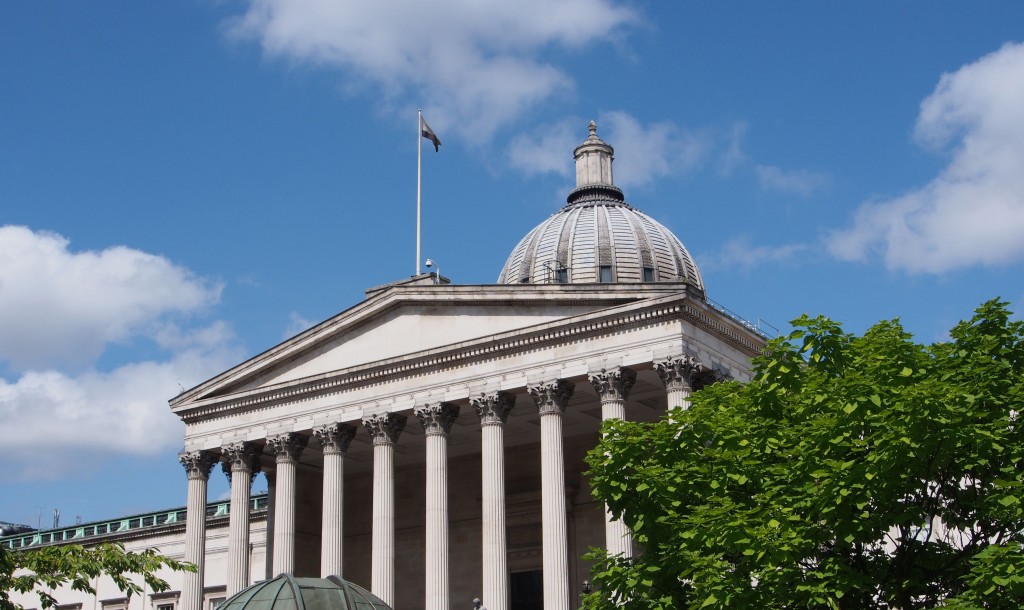 The University College London Union voted Tuesday night to boycott Israel, just hours after a series of Palestinian terror attacks left one dead and many injured across Israel.

Officers voted 14-4 for the motion which mandates the union to join the Boycott, Divestment and Sanctions (BDS) campaign.

Ariel Tamman, co-president of the Friends of Israel Society, said that anti-Israel activity had become more “invasive” on campus and claimed the latest move would leave supporters of Israel on campus feeling “intimidated.”

A proposal to consider the motion in a larger student forum was rejected, as was an amendment to strike out a boycott from the motion, he claimed. Tamman said it appeared many officers “had already made up their minds.”

Dr. Daniel Hochhauser, Professor of Medical Oncology at the UCL told Hamodia on Wednesday: “This is typical of the suspension of debate, shutting down of dialogue and non-democratic means by which the anti-Israel movement are pushing their agenda through universities. It must be vigorously opposed by students together with the wider academic and Jewish communities.

“We cannot allow this assault on students, who, by supporting Israel, are being pushed into the margins and intimidated.”