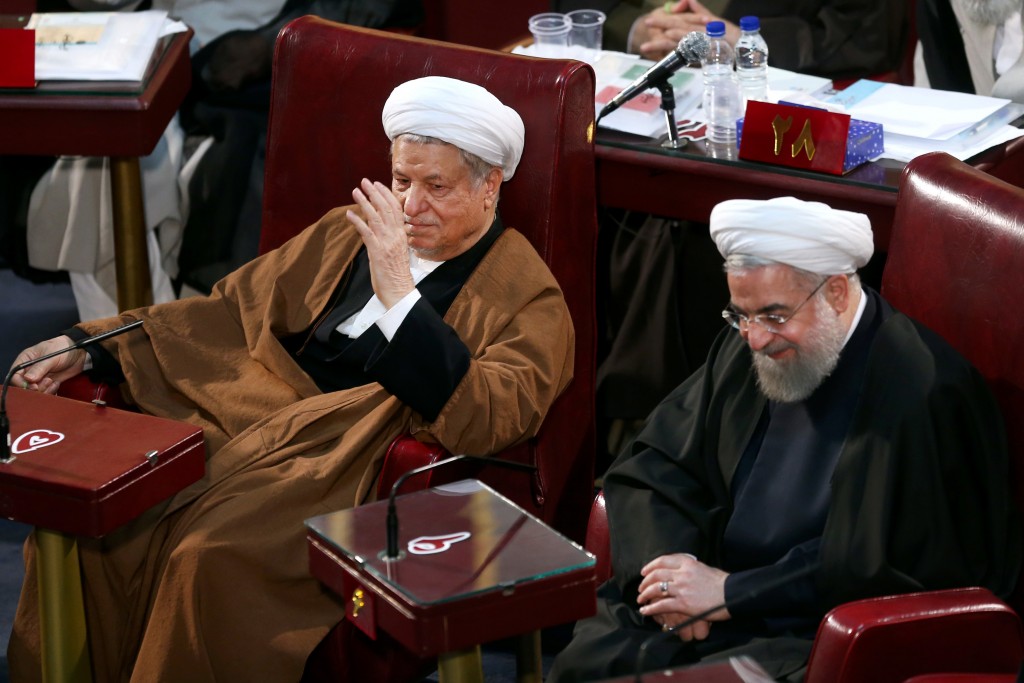 The United States is urging the U.N. agency to provide detailed reporting on Tehran’s compliance to a landmark nuclear deal crimping its atomic programs.

The request comes after a recent report from the U.N.’s International Atomic Energy Agency that some Western nations among the six countries that struck the deal with Iran, find too light on specifics.

In contrast, Russia and China, which are also among the six, are content with the report.

Chief U.S. IAEA delegate Henry S. Ensher on Wednesday told the IAEA’s 35-nation board that “robust and detailed reporting on Iran’s implementation of its commitments” remains vital even with the agreement now in effect.

Pre-deal IAEA reports were more in-depth than the one issued last month — the first since the agreement was implemented.