Technology Thwarted by the iPhone, Code-Breakers Turn Their Attention to Other Products
Health, Science & Technology 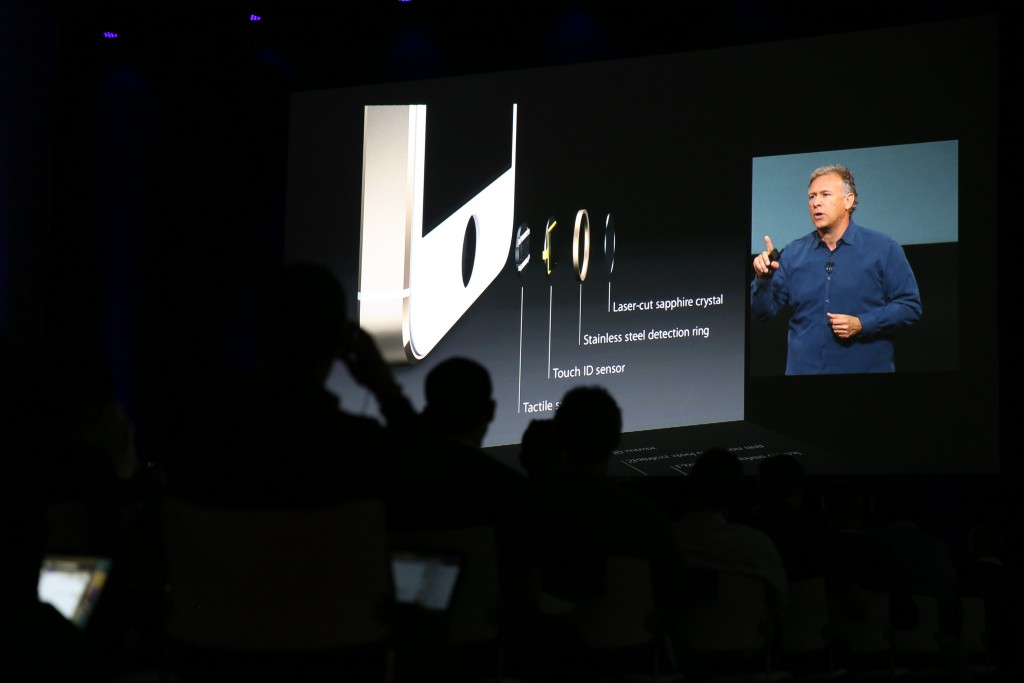 Computer hacker Will Strafach had no trouble seizing control of the original iPhone. Same went for later generations over the next five years.

But by now, Apple Inc. has introduced so many layers of protection inside its flagship device that Strafach and others have moved on. As the frenzied hacking has subsided, publicly shared solutions to crack iPhone security are becoming harder to come by.

The frustration he and other hackers felt has hit law enforcement too. That’s why agencies around the country say Apple is its last hope to unlock hundreds of smartphones important to investigations, and why the FBI is so forcefully going after Apple in its effort to get into the work iPhone of San Bernardino terrorist Syed Rizwan Farook.

Whereas a generation of hackers grew up tinkering with iPhones and Androids for fun, today’s up-and-comers — thwarted by the near-ironclad security of smartphones — are shifting their focus to virtual reality headsets, self-driving cars, the cloud, mobile apps and other emerging online systems with less-tested locks.

Hackers like Strafach are instrumental in rooting out vulnerabilities in software and hardware. Their findings are used by specialty technology companies to design tools that extract and analyze data from devices, which are in turn used by law enforcement agencies, technical consultants for attorneys and repair shops.

Nowadays, the more difficult task of smartphone hacking is falling to large, more well-financed teams at cybersecurity firms and secretive government departments, all of which are prone to closely guarding those vulnerabilities for national security reasons rather than sharing them with police.

IPhone software developer Ryan Petrich said he expects hobbyists to be outgunned within the next two years.

“It will be infeasible to develop an exploit outside a large team with very experienced security researchers,” he said. “They will do things like attack specific parts of the system, but you aren’t going to see … full system access.”

Strafach was a big part of the iPhone jailbreaking community, which finds holes in the iPhone operating system that can unleash unauthorized privileges.

For example, Apple allows installation of only apps it approves. A jailbroken phone eliminates the restriction.

The downside is that jailbreaking risks corrupting the phone permanently if the technical process goes awry. And demand for jailbreaking tools relaxed as iPhones began to include some of the functionality once available only on jailbroken devices.

As a teenager, Strafach would trade jailbreaking tips with about 10 buddies. They’d share their findings for others to use.

Jailbreaking tools have been “bit-for-bit critical” for forensics software makers to provide easy ways to read the contacts, messages, app data and other information on smartphones, he said.

Getting into the first-generation iPhone, released in 2007, was easy — Strafach compares it with finding a loose brick in a wall.

But the time he and his collaborators spent looking for loose bricks increased with each new iPhone and iPhone operating system — and there were additional hurdles.

It was as if the prize they were after was now also protected by cannons, a moat filled with alligators and a chain-link fence. To make matters worse, software updates would change the order and strength of obstacles.

He went on to start Groton, Conn.-based Sudo Security Group Inc., which is developing software for businesses to control which apps employees may download onto their mobile devices.

Nowadays, hackers can generally get only a piecemeal view into the iPhone. There is scanning software as well as passcode-guessing gadgets that can get some data from newer iPhones that are locked and running iOS 8 or iOS 9.

But no publicly known process can extract their entire contents the way they could on earlier operating systems.

One upside, Strafach said, is that the dried-up market “makes me feel safe to have an iPhone.”