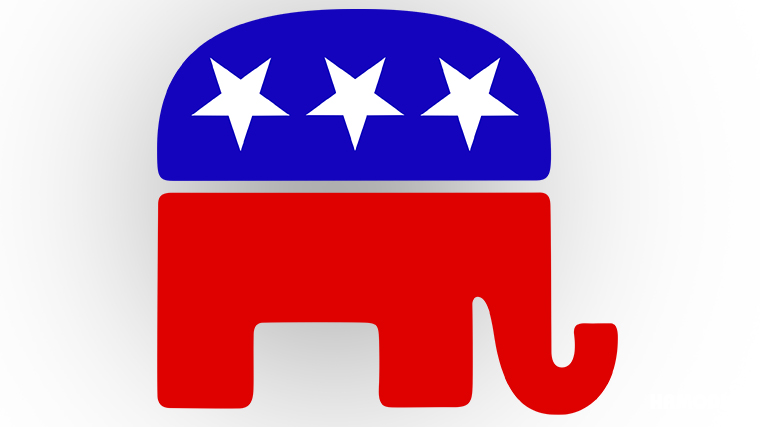 The Republican Party is suing over access to electronic messages sent or received by Democratic presidential candidate Hillary Clinton and her top aides during her tenure as secretary of state.

The Republican National Committee filed a pair of lawsuits Wednesday in U.S. District Court in Washington.

Both spring from Freedom of Information Act requests filed last year with the State Department, seeking copies of emails and text messages. In court filings, the GOP says it has not received any documents in response to its requests.