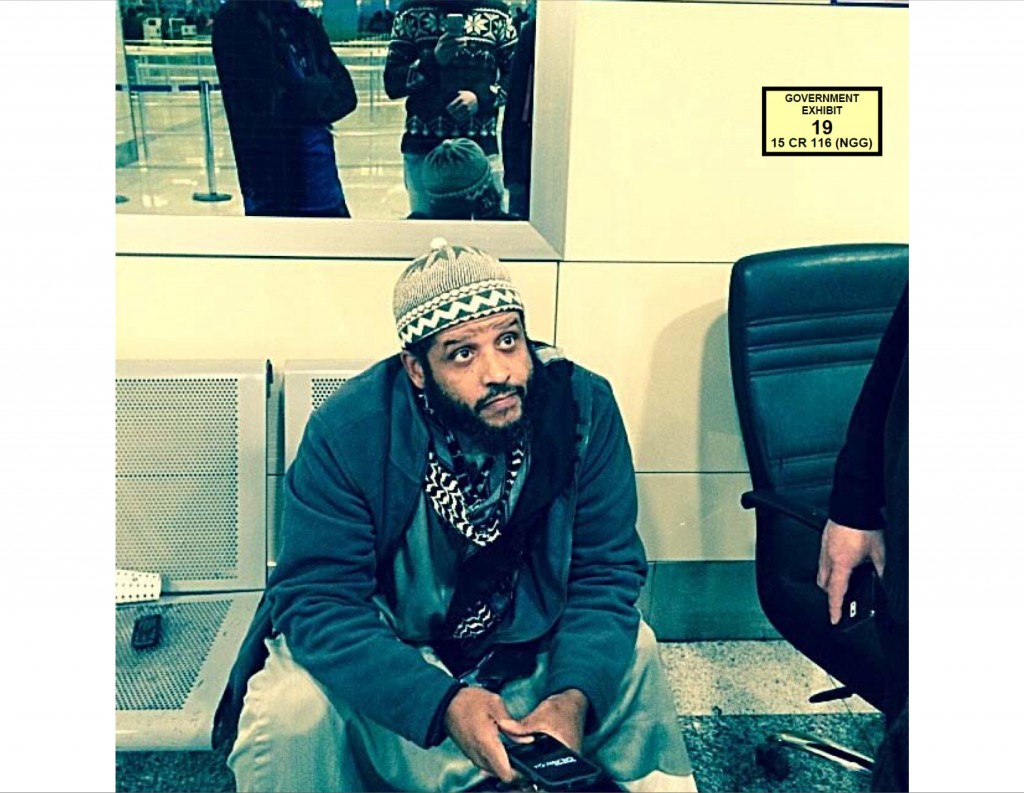 Closing arguments are expected on Tuesday in the trial of a U.S. Air Force veteran charged with attempting to join the Islamic State terror group, in only the second such case in the United States to reach trial.

Tairod Nathan Webster Pugh, 48, immersed himself in the terror group’s violent propaganda before traveling to Turkey in an effort to become a terrorist for Islamic State, according to federal prosecutors in Brooklyn.

The U.S. Department of Justice has brought more than 75 cases against defendants accused of supporting Islamic State since 2014.

Earlier this month, Abdul Malik Abdul Kareem, who is accused of plotting with others to attack a Mohammed cartoon contest in Texas, became the first to go on trial in Phoenix. Two of his alleged associates were killed in a shootout with police at the event.

Pugh’s lawyers argued during the trial that he had no intention of crossing into Islamic State-controlled territory in Syria and that his support for the group, which he expressed online and to co-workers, never translated into action.

“In this country, you don’t punish a person for his thoughts,” lawyer Eric Creizman said during opening statements last week.

Pugh was detained by Turkish authorities in January 2015 after returning from a year spent living in Egypt.

U.S. investigators say his laptop included a letter to his Egyptian wife vowing to wage jihad and declaring he had only two options: “Victory or Martyr.”

Pugh served as an avionics specialist in the Air Force from 1986 to 1990 and later worked as an Army contractor in Iraq from 2009 to 2010, prosecutors said.