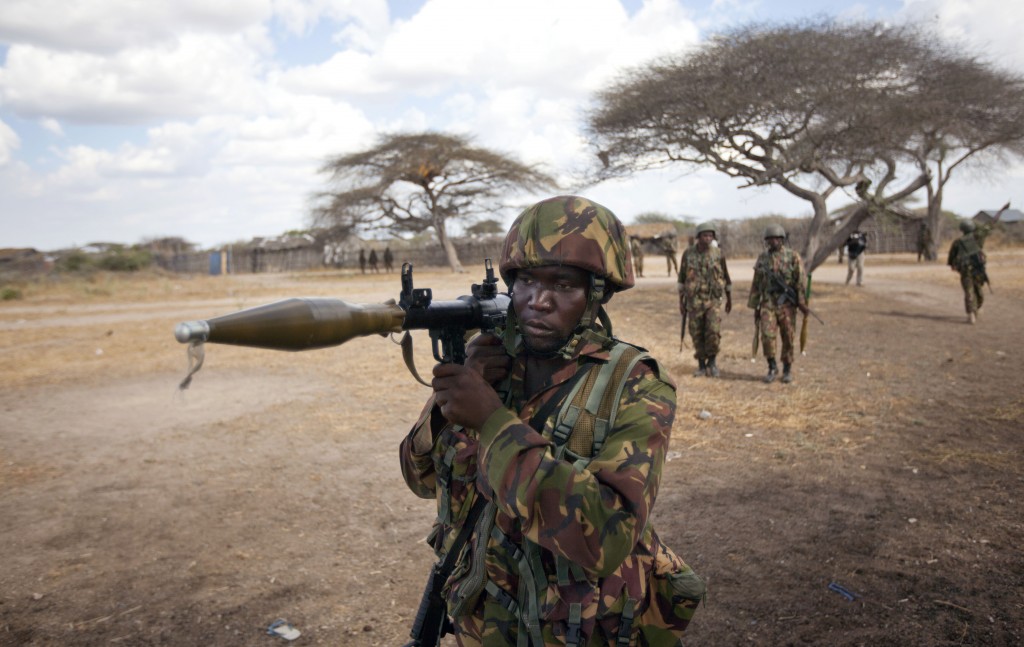 Somali Islamist terror group al Shabaab confirmed on Tuesday that the United States had bombed an area it controlled but said the U.S. figure of more than 150 casualties was an exaggeration.

The Pentagon had said it launched air strikes on a training facility on Saturday that had killed 150 terrorists linked to al-Qaida in the Horn of Africa nation.

“The U.S. bombed an area controlled by al Shabaab. But they exaggerated the figure of casualties. We never gather 100 fighters in one spot for security reasons. We know the sky is full of planes,” the group’s military spokesman Sheikh Abdiasis Abu Musab told Reuters.

He did not give a casualty figure or offer further details about the raid.

The U.S. military had been monitoring the camp for several weeks before the strike and had gathered intelligence, including information about an imminent threat posed by those in the camp to U.S. forces and African Union peacekeepers, officials said.

The African Union AMISOM force, alongside the Somali army, launched a campaign last year that drove al Shabaab out of its major strongholds. But the group, which wants to topple Somalia’s Western-backed government, continues to launch raids.

In the past two weeks, its terrorists have launched mortar attacks near the presidential palace in Mogadishu, blown up a car bomb near a busy park in the capital, and set off twin blasts in a town northwest of the capital. Dozens of people have been killed.

The group, which seeks to impose its strict version of Islamic law, had controlled Mogadishu until 2011, when the African forces drove it out.

Somalia’s Foreign Minister Abdusalam Omer told Reuters on Monday that the Somali intelligence agency provided information about the camp to the United States in the run-up to the attack.