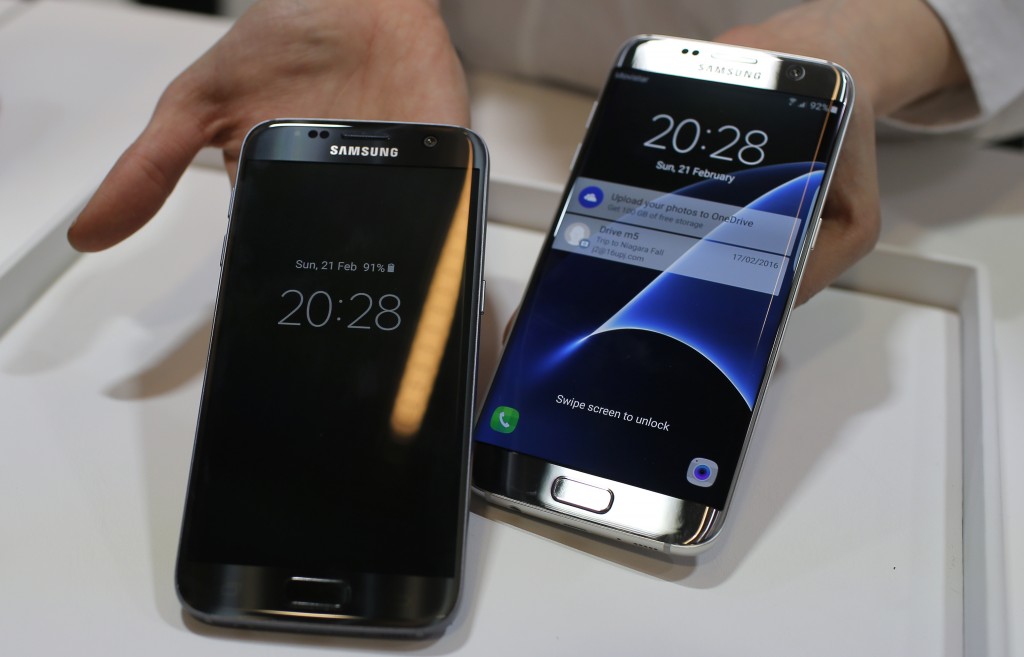 It’s difficult to justify paying for a high-priced, top-end smartphone these days — unless, that is, you want to take good pictures.

In this photo-sharing age, a great camera is one of the few reasons to pay $650 or more for the latest smartphone, instead of $200 or $300 for a budget phone that does texting, social media and web surfing just as well.

Samsung’s phone cameras have shown tremendous improvement in just a few years. The new Galaxy S7 and S7 Edge phones take much better pictures than last year’s S6 models. In fact, they’re now basically neck and neck with Apple’s iPhones, meaning that you no longer have to compromise on picture quality if you prefer Android.

I took more than 2,000 still shots and a few videos using 10 smartphones from Samsung, Apple, LG, Huawei and Motorola. To make the comparison clearer, I focused on indoor and night settings, such as museums, restaurants and Central Park at night. Even budget phones can take great shots in good light, but only great phones take good shots in poor light.

I was impressed with the S7’s ability to capture Central Park’s unlighted Bethesda Fountain at night. Shots from most other phones appear pitch black, save for a faint outline of the fountain’s statue and some distant light from building windows.

The S7 was also more likely to get the focus right on its own, without having to choose a focus area first by touching the phone screen. Even with touching, focusing sometimes takes a second or two on other cameras. I don’t get that lag with the S7, meaning fewer missed action shots.

The lens and image sensors on the S7 aren’t large enough to match the capabilities of full-bodied SLR cameras, but the phones borrow some of the focus and light-capturing technologies found on more sophisticated shooters. These technologies combined result in brighter, sharper images in low light.

The S7 also has a wider-angle lens than last year’s S6 models, one that now matches iPhone hardware. It captures more of what’s in front of you. Among other things, people don’t have to squeeze together as tightly for group shots.

Samsung also corrected some design deficiencies in earlier models. The S7’s camera lens no longer protrudes awkwardly, as it did on the S6. Its screen turns into a flash for low-light selfies, just like the latest iPhones.

The S7 also takes photos in a standard 4-by-3 rectangle, not the wider 16-by-9 frame of the S6. While overall megapixel count is lower on the S7, that’s entirely a consequence of the narrower width, which yields a photo like an S6 shot with its far edges chopped off.

Many indoor shots come out yellowish, possibly reflecting the yellowish nature of indoor lighting. On the S7, books look as though they’ve yellowed from being out in the sun too long. Egg whites on a burger don’t look so white. Faces are more orange than usual.

The S7 also produces a white outline — a bit of a glow — around black text. It isn’t noticeable when viewed on a screen, but looks fake when enlarged.

Of all of the phones I tested, the S7 and iPhone 6S produced the most consistent low-light photos. The S7 shots typically had better focus, while the iPhone pictures looked more natural, with colors typically mirroring how you see things.

The S7 has also cloned Apple’s Live Photos feature, in which the camera captures short video clips as it’s taking still photos. The feature is on by default on the iPhone, but you need to turn it on with the S7. Unlike the iPhone version, Samsung’s Motion Photo has no sound.

The latest Apple and Samsung phones are comparable in many other ways. One impressive non-camera feature is the S7’s fast-charging capability. With the included charger, I get a full charge in just 80 minutes, and that’s enough for nine hours of video streaming on the S7, 10 hours on the S7 Edge.

The camera, though, is where these phones really stand out from the pack.