Regional New NYC Buses Are Radical Break With the Past
Regional 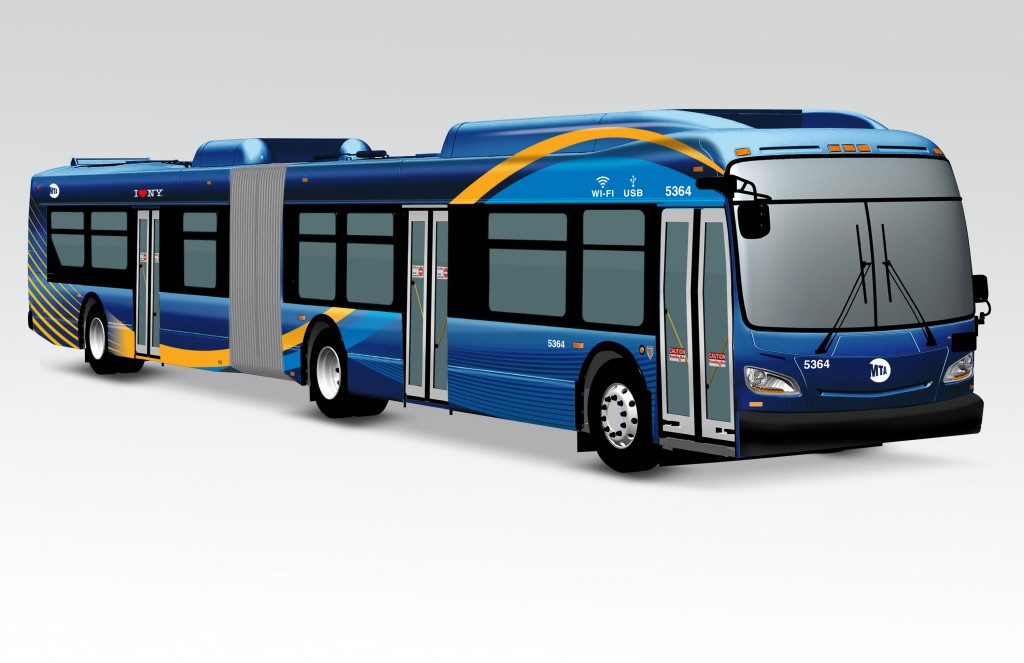 The Metropolitan Transportation Authority rolled out the next generation of New York City buses Tuesday, which boast Wi-Fi and charging ports for smartphones, part of an ambitious plan to modernize the city’s transit system.

In all, the MTA plans to add 2,042 new buses over the next five years to replace about 40 percent of the buses now in operation. The first of the new buses will enter service next month.

Gov. Andrew Cuomo has vowed to spend $8.3 billion on the MTA’s $29 billion modernization plan — but that money isn’t in his proposed budget.

The state has already given $1 billion. Cuomo said the rest will be allocated when the MTA needs the money. That’s not good enough for transit advocates who say Cuomo and top lawmakers should set aside money now, as well as have a plan for future funding.

“Gov. Cuomo made a commitment of $8.3 billion… but when the budget actually came out, there were zero dollars,” said John Raskin, executive director of the Riders Alliance, which supports setting aside $1.8 billion this year. “The state should allocate the funding now.”

Rider Michelle Alexander, of Queens, said crowded buses and subway cars, frequent delays and aging equipment are becoming an increasing problem for the system, which serves some 9 million people a day.

“You’ll stand and wait forever for a bus, and then when it comes, it’s packed and you can’t get on,” she said.