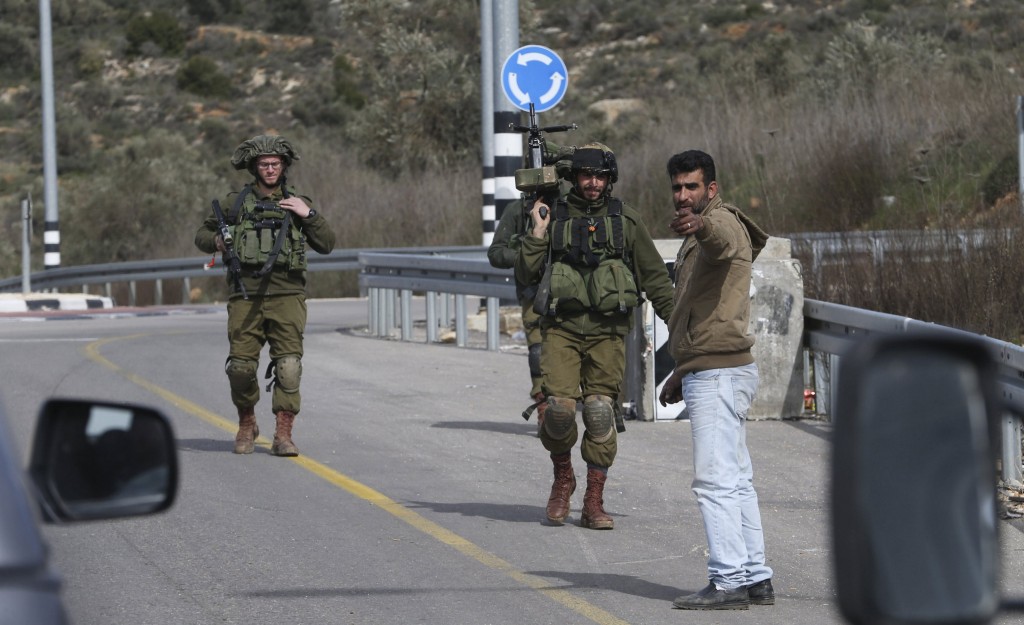 Border guards and police successfully quelled a major Arab riot in the Kalandiya refugee camp Tuesday, after an Arab was arrested and taken into custody at the checkpoint leading to the neighborhood. The Arab was found to be carrying a large knife. After the arrest, rumors began to spread that the terrorist had been killed, setting off a riot.

Kalandiya was where two IDF soldiers lost their way last week and ended up in a near-lynch situation. An initial investigation by the IDF determined that the soldiers who ended up in a riot in Kalandiya were using the Waze navigation app. IDF troops and Border Police spent hours attempting to extract the two soldiers who had entered the neighborhood and were unable to leave.

Police on Tuesday also arrested a 29-year-old resident of an Arab village near Yerushalayim who was found to be carrying some 4,000 bullets in his vehicle. The bullets were confiscated and the driver was arrested.