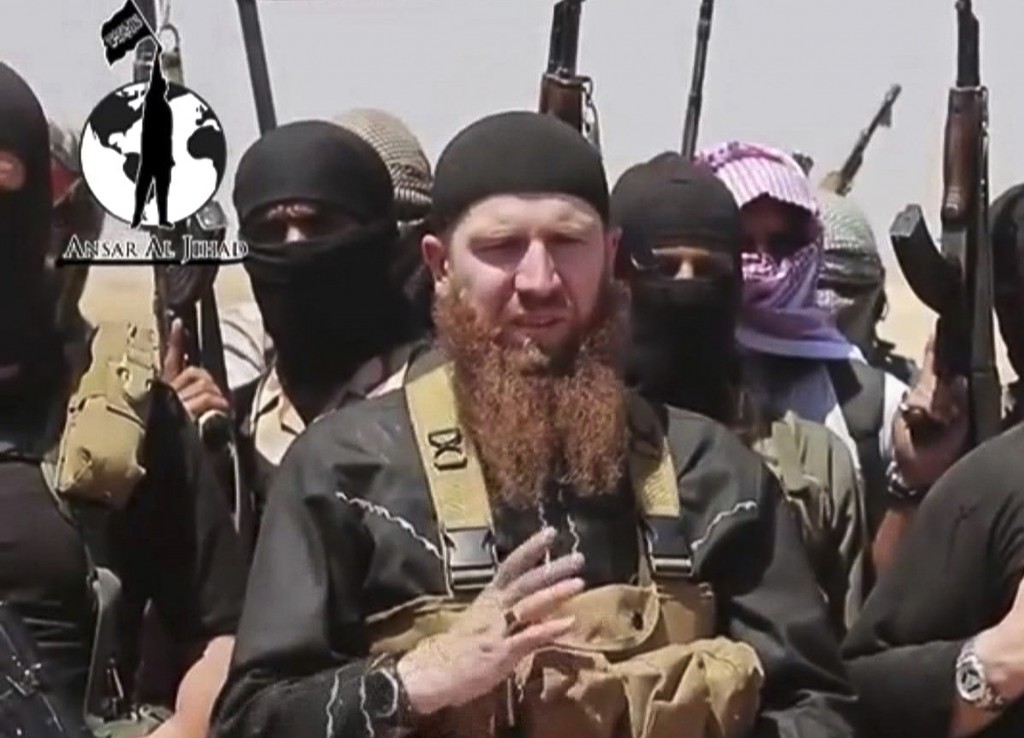 A senior Islamic State leader, Abu Omar al-Shishani, a Syrian-based Georgian national, may have been killed in a March 4 air strike by the U.S.-led coalition near the Syrian town of al-Shadadi, U.S. officials told Reuters.

The United States had offered up to $5 million reward for information about Shishani, also known as Omar the Chechen, who officials said served as the group’s de facto minister of war.