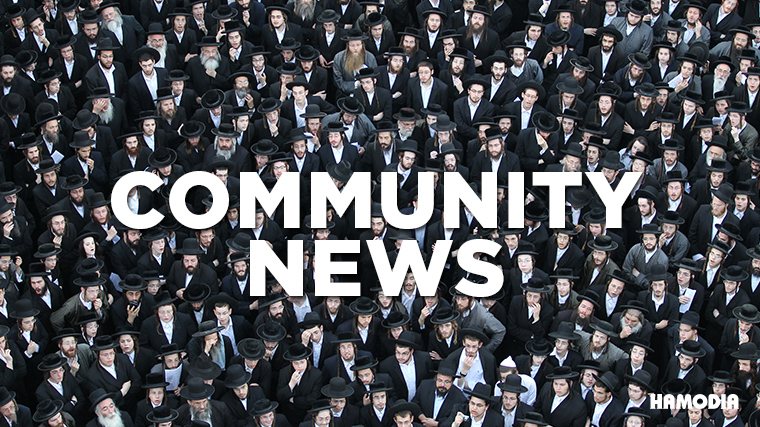 The French Bureau National de Vigilance Contre l’Antisemitisme (BNVCA), a national watchdog organization focusing on anti-Semitism, reported on Monday that a young boy was attacked on Shabbos afternoon in the 12th arrondissement, or district, of Paris, apparently because he was wearing a kippah.

The boy, aged 13, said he was returning to a shul on Rue Voynet de Paris to meet his father at around 6:00 p.m. when he was attacked by three youths, whose appearance he described as being “of African origin.” He said that they called him a “dirty Jew” and then punched him in the side. While one of the attackers snatched his kippah, another grabbed him by the hair and banged his head against a pole. The assailants fled when passers-by came upon the scene, one of whom called out, in vain, for help. The boy, though suffering from shock and a badly bruised face, was eventually able to join his father in shul.

The victim reported the attack to the police and provided a description of his attackers.

The BNVCA condemned the attack and urged police do everything possible to identify and catch the perpetrators. In their statement, they pointed out that wearing a kippah in the street should not be a trigger for abuse or violence. “Those who wish to observe this religious requirement should not give in to intimidation or threats and should be able to keep their head covered freely. On the contrary, it is those who spread anti-Jewish hatred and discrimination who should be disturbed, condemned and neutralized.”

The question of whether to wear a kippah on the street in France became a controversial one after Mr. Zvi Ammar, president of the Jewish representative council in Marseilles, urged Jews “to remove their kippos in this difficult time” following a machete attack on a kippah-wearing teacher in the southern French town.