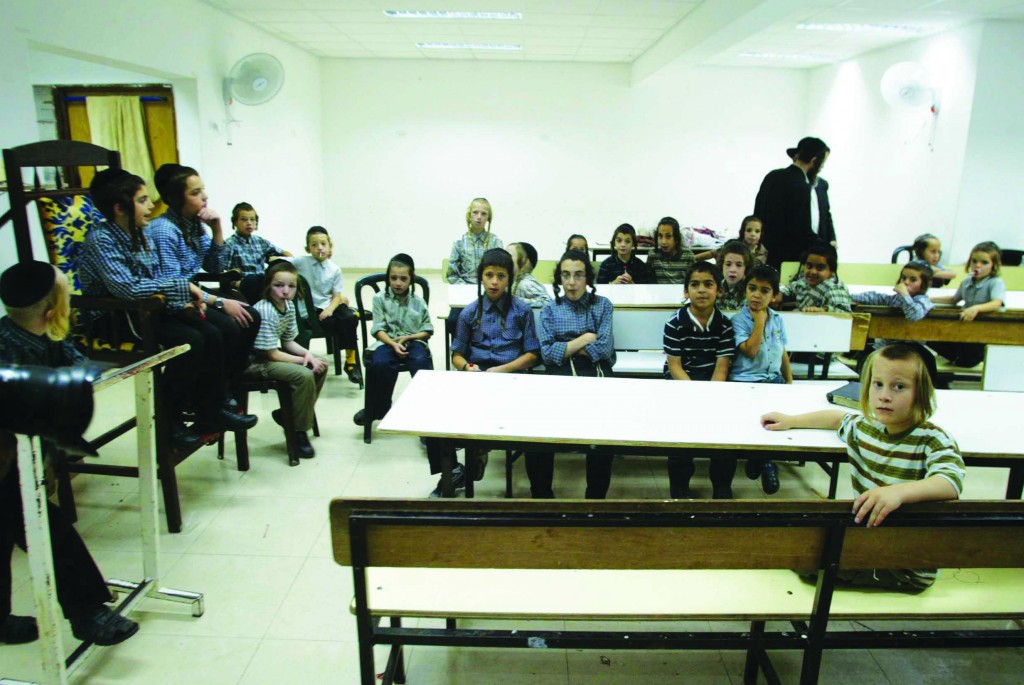 Eighty MKs have signed on to support a law that would require the placement of security cameras in kindergartens and nursery schools. The Knesset voted overwhelmingly to approve the law on its first reading, Israel Radio reported.

The law, proposed by MK Yitzchak Shmueli (Zionist Camp), comes after several recent cases of alleged abuse by teachers and aides against children in kindergartens, nursery schools and day care centers. According to a report by the Knesset, 2014/15 was a record year for reports of “shaking” and other forms of abuse by frustrated teachers and aides who used physical means to quiet children.

It should be noted, however, that only four indictments were issued over such incidents, with the vast majority thrown out of court due to lack of evidence. Thus the need, said Shmueli, for his law, which will allow for empirical evidence to prove exactly what happened in such situations.

“Abuse of small children who cannot defend themselves is shocking, and never fails to disgust us. There is no supervision of the schools and institutions where these children stay, and thus abuse can continue without interference. The state must expand its defenses of these children, and the best way to do that is to adopt my law,” said Shmueli.