Politics Christie: ‘Anyone But Trump’ Movement Will Fail
Politics 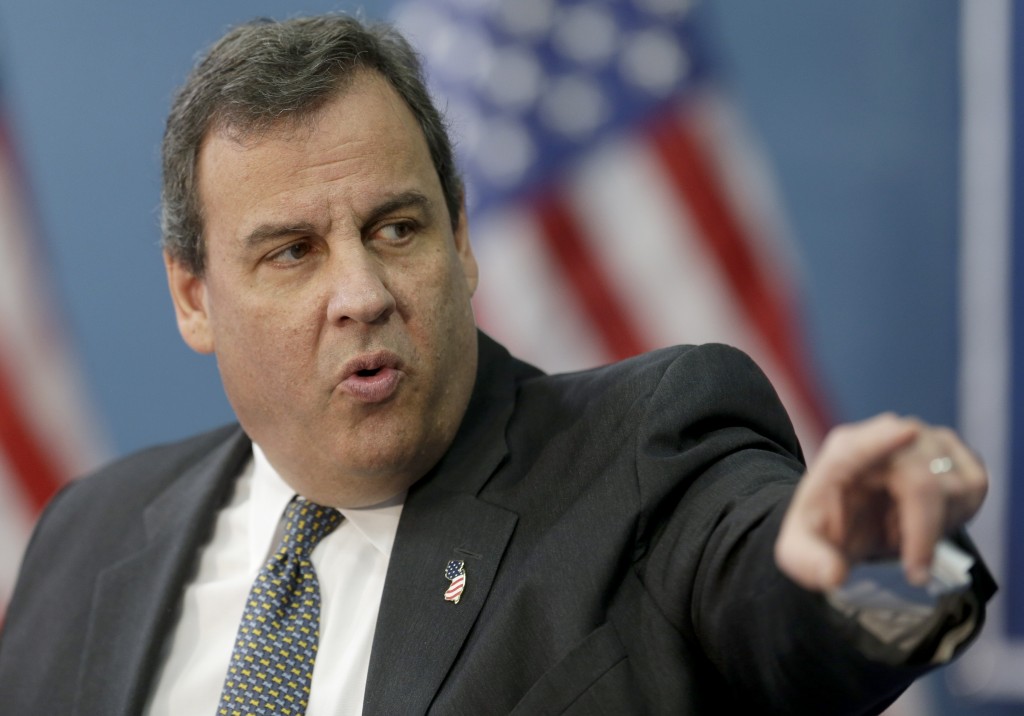 Gov. Chris Christie says those in the GOP who are advocating an ‘anyone but Trump’ approach to derail Donald Trump’s presidential primary hopes won’t be successful.

Christie said Monday his experience has been that those who are only against something and not for something usually are ineffective. He said those opposing Trump must come up with an alternative.

The governor made his comments at an elementary charter school in Newark.

Christie dropped out of the GOP presidential primary race last month and has been the only candidate in the field to endorse Trump, who leads the race for delegates.