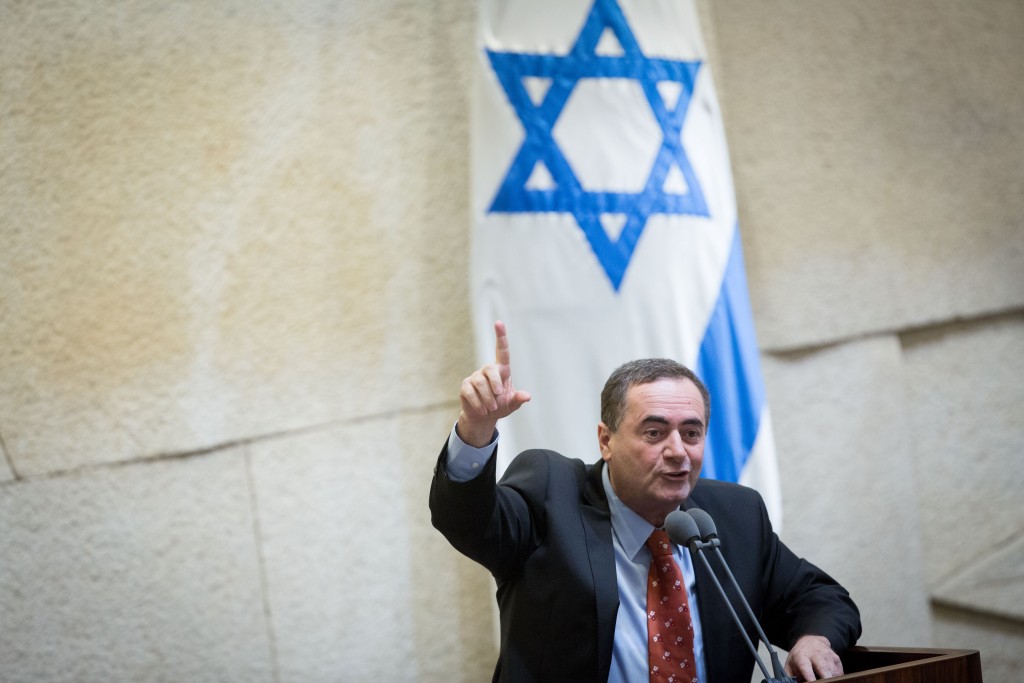 In an extraordinary scene in the plenum of the Knesset on Monday night, Prime Minister Binyamin Netanyahu delivered a sharp rebuke to Arab MKs who openly supported Hizbullah.

The prime minister called their decision an “amazing” development.

“Hizbullah wants to destroy the country; you think it will distinguish between blood? Did you fall on your heads?” he asked rhetorically.

Earlier in the day, two of the factions in the Arab Joint List party condemned the decision last week of the Gulf Arab states to label Hizbullah a terrorist organization.

The Balad faction charged that “the GCC’s (Gulf Cooperation Council) decision pours oil on the sectarian conflict and worsens the ordeal the Islamic nation has been witnessing.”

Hadash, led by Joint List chairman Ayman Odeh issued a statement saying: “After Saudi Arabia failed in its attempt to harness Lebanese society and political forces against Hezbollah by halting its military aid to Lebanon and after the Syrian people have succeeded in keeping Syria united, comes the decision to label Hezbollah as a terrorist organization that proves that Gulf States are totally loyal to neo-colonialist and Zionist forces, the enemies of Arabs.”

The statements come at a time when three Balad MKs are under suspension from the Knesset following their solidarity visit to a Palestinian terrorist family, and while a bill to exclude disloyal MKs by a 90-MK vote is under consideration.

Bishara, the founder of Balad, fled Israel in 2007 after he was exposed as a traitor who had provided technical support to Hezbollah during the 2006 war with Lebanon, when he located targets for its missiles to hit Israeli civilians.