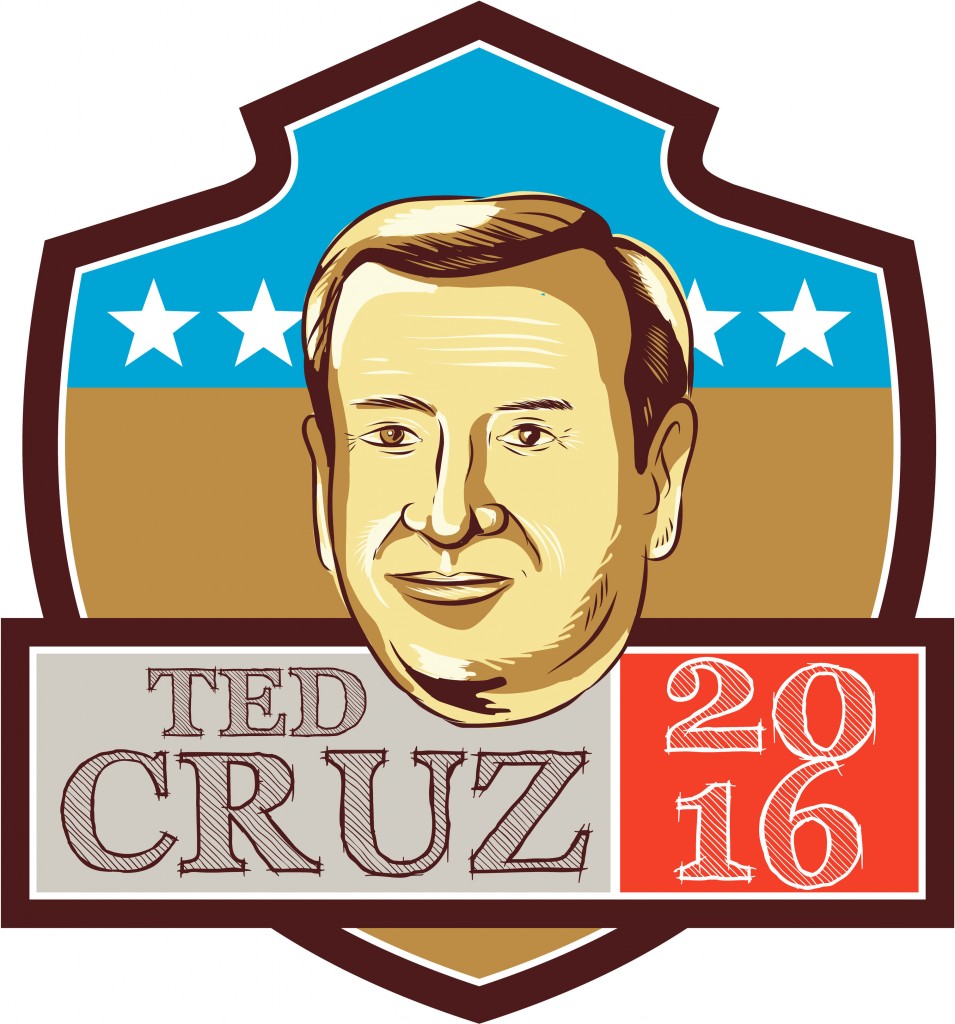 Republican leaders on Sunday grappled with the prospect that the best hope for stopping Donald Trump’s march to the nomination may be Ted Cruz — the only candidate who causes as much heartburn among party elites as the billionaire businessman, if not more.

The Texas senator split contests with Trump in Saturday’s voting, bolstering his argument that only he can defeat the real estate mogul. Trump and Cruz are now significantly outpacing Marco Rubio in the delegate count, further shrinking the Florida senator’s already narrow path to the nomination.

If Rubio’s slide continues, he would be the latest establishment candidate to fall victim to an angry, frustrated electorate that cares little about endorsements from party leaders or newspaper editorial boards. Rubio has rolled out both at warp speed in recent weeks, but his appeal with voters is not keeping pace.

Rubio did pick up a victory Sunday in Puerto Rico’s primary, his second win of the 2016 cycle. Democrats were holding a caucus Sunday in Maine.

The wary interest in Cruz from more mainstream Republicans is the latest unexpected twist in a GOP race where talk of a contested convention or third-party candidate is becoming commonplace.

“If Ted’s the alternative to Trump, he’s at least a Republican and conservative,” South Carolina Sen. Lindsey Graham said. While Graham made sure to note that it’s “not like I prefer Ted Cruz,” he encouraged Rubio and Ohio Gov. John Kasich to “decide among themselves” whether they can be a realistic alternative to Trump.

“I think a lot of people were surprised by how well Ted Cruz did,” said Romney, who has thrust himself back into the political discussion with a searing takedown of Trump in a speech last week.

Romney has stepped back into the spotlight at a moment of crisis and chaos for the Republican Party. Leaders in Washington who assumed hard-liners such as Cruz represented a minority view have been left wondering if they’re the ones out of step with voters.

For months, GOP elites have lumped Trump and Cruz together, arguing that neither could win in November’s general election. Cruz is an uncompromising conservative who has publicly criticized party leaders, including Senate Majority Leader Mitch McConnell (R-Ky.), for what he sees as a pattern of giving in too easily to President Barack Obama.

To many in the Senate, Cruz is seen as a colleague focused more on raising his own profile than achieving policy wins that benefit the party. He particularly angered Senate leaders when he helped orchestrate the 2013 government shutdown, which failed in achieving the senator’s stated goal of defunding Obama’s health-care law.

But Cruz has built a loyal following among conservatives and evangelical Christians, and has proved to be a fundraising powerhouse during the 2016 campaign. After winning the leadoff Iowa caucuses, he’s also beaten Trump in five more states, more than any other candidate.

Trump still leads the field with at least 378 delegates, while Cruz has at least 295. Rubio and Kasich lag far behind in the race to reach the 1,237 delegates needed to clinch the Republican nomination.

Rubio and Kasich desperately need to win in their home states of Florida and Ohio on March 15 to have any credible case for staying in the race.

The tumult in the Republican race is a sharp contrast to the Democratic primary, where Clinton appears to be steadily marching toward the nomination. Sanders has struggled to broaden his appeal beyond the loyal liberals and young voters attracted to his campaign.

Sanders insists he has a path to victory, particularly when voter turnout is high. “When large numbers of people come — working people, young people who have not been involved in the political process — we will do well,” Sanders said in an interview with The Associated Press.