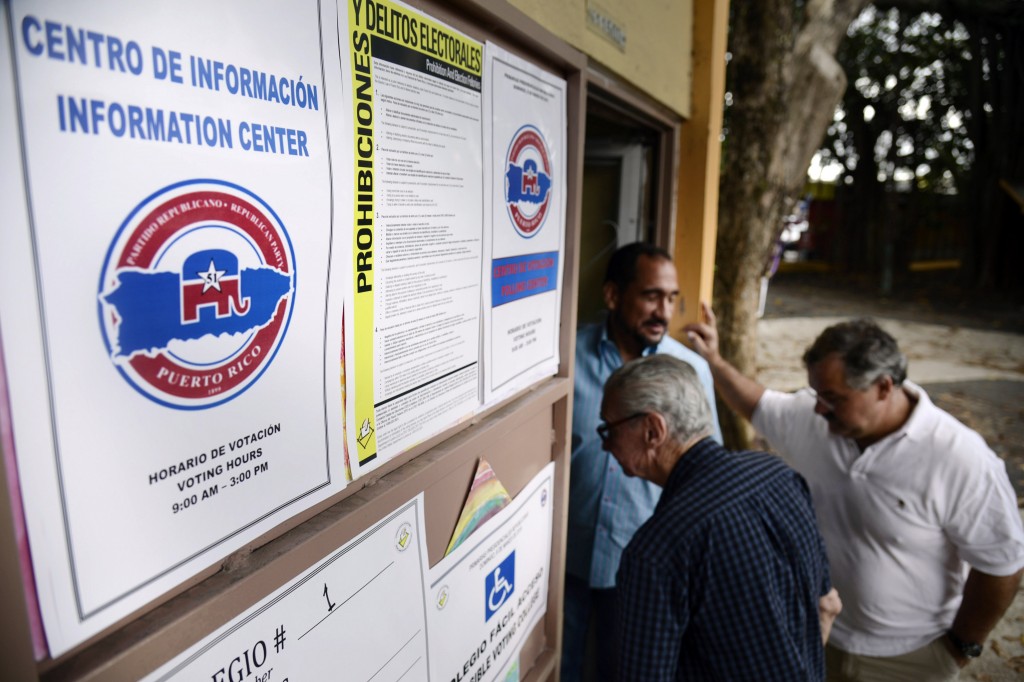 However, it is not yet clear how many delegates he will get from the U.S. territory. If a candidate gets more than half the votes, he gets all 23 delegates. If no one gets half, the delegates are divided proportionally.

The U.S. territory’s three super-delegates have committed to Rubio.

Officials say the votes that some 6,000 inmates cast on Friday won’t be available until Wednesday.

This is Rubio’s second win of the race for the GOP presidential nomination. He previously won Minnesota.

With a quarter of the votes counted, Rubio has secured nearly 75 percent of the vote.