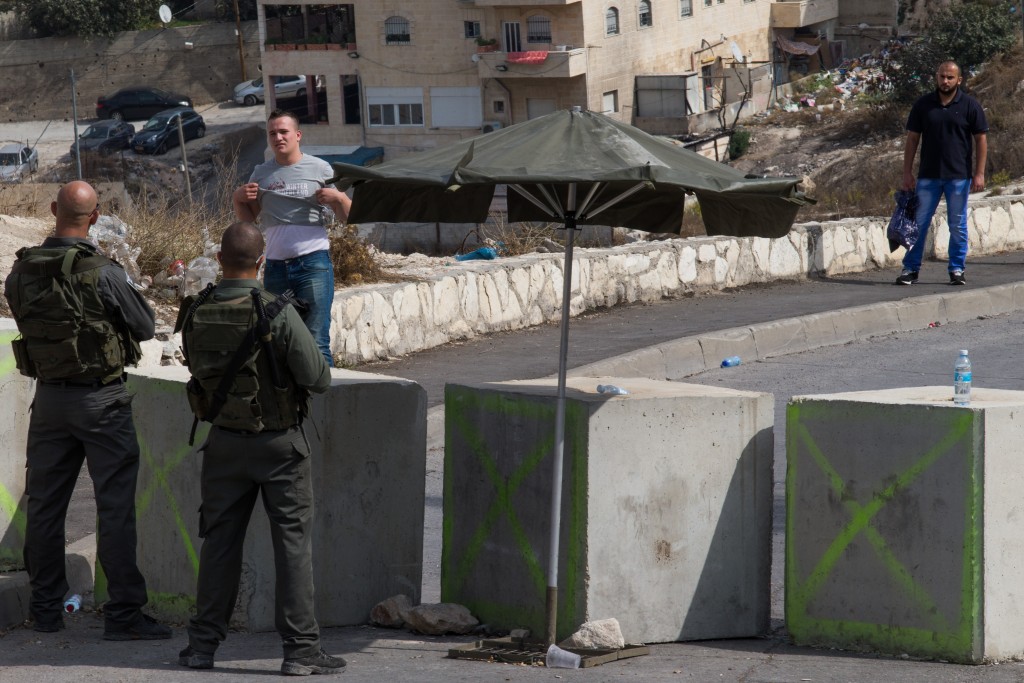 Israeli politicians are still making impassioned speeches about not dividing Yerushalayim, but a new poll has found that in the view of some 61 percent of Israelis, the capital is already divided, Arutz Sheva reports.

The monthly peace index of Tel Aviv University and the Israeli Democracy Institute published the result on Sunday. It indicates that legalisms aside, east Yerushalayim, where hostile Arab neighborhoods comprise a virtual no-go zone for Israelis, spells a divided city de facto.

The index noted that the perception of Yerushalayim has been gaining traction rapidly. In 1999, only 44% of Israeli Jews said the capital was divided.

The perception of a divided capital follows political allegiances, according to the poll. Voters for leftist parties were far more inclined to view Yerushalayim as divided, with 88.5% of Zionist Camp voters and 85% of Meretz voters saying they think so. Likud voters were split roughly 50-50, while only 13% of Shas supporters said Yerushalayim is divided. Meanwhile, 47% of Arab citizens of Israel said the city is split.

However, politicians continue to promote the idea of a united Yerushalayim. Late last month, Jewish Home chairperson Naftali Bennett in his role as Education Minister themed the next school year on the “unity of Yerushalayim” to mark 50 years since the city’s liberation.

Proponents of the undivided Yerushalayim call on the authorities for better law enforcement in Arab majority neighborhoods of the city, pointing out that the prevailing lawlessness is largely to blame for the situation.

Sunday’s poll also addressed the Arab terror wave, and found that 66% of the Israeli Jewish public and 73% of the Arab Israeli public are concerned that they or someone close to them may be hurt in the terror wave.

Arab Israelis have several times been mistakenly targeted by Arab terrorists. But their greater concern may have more to do with the fear that someone close to them will be shot dead while conducting a terror attack.