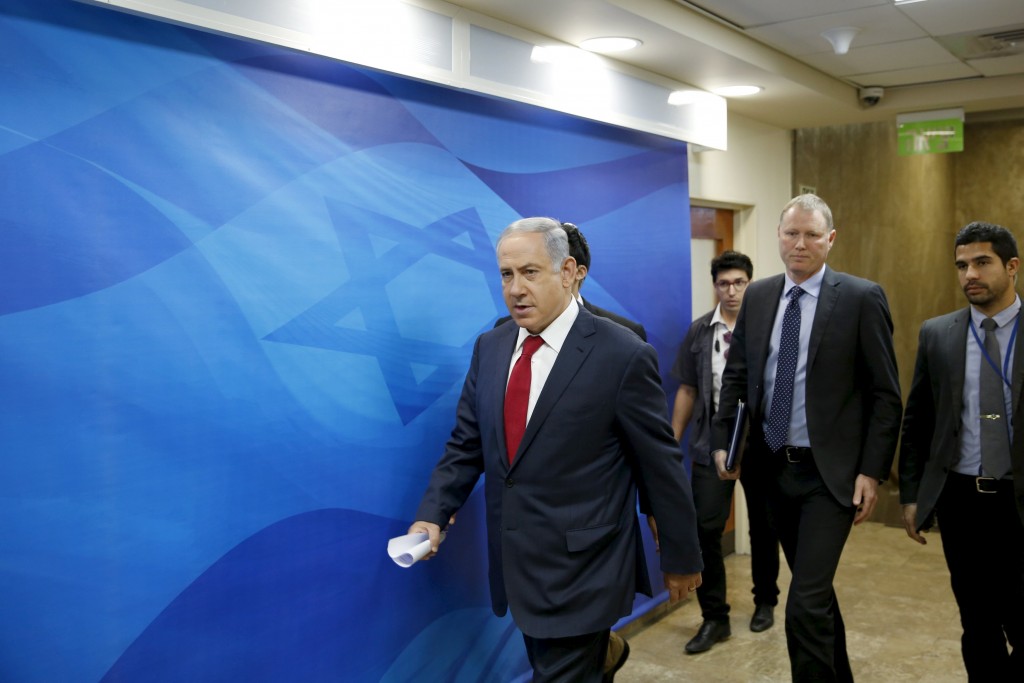 Netanyahu called Biden a “friend” and stated that his visit is a reflection of their strong bond. He said, “those who have predicted the collapse of these relations” have been proven wrong.

Biden, who arrives in Israel on Tuesday, will also visit Jordan and the United Arab Emirates during his visit to the region.

Netanyahu took the opportunity to also stress Israel’s broadening ties with other countries.

“I must say that along with the U.S. alliance, we are building good relations with many other countries in the world. Every week, another president or minister, or prime minister or foreign minister, arrives here, from Asia, Africa, Europe, Latin America, and this expresses, obviously, Israel’s value in the struggle against Islamic extremism and as a technology leader.

“On Monday, the president of Romania arrives for a state visit, and these visits will continue, as will my own trips abroad, particularly on the African continent in July.”