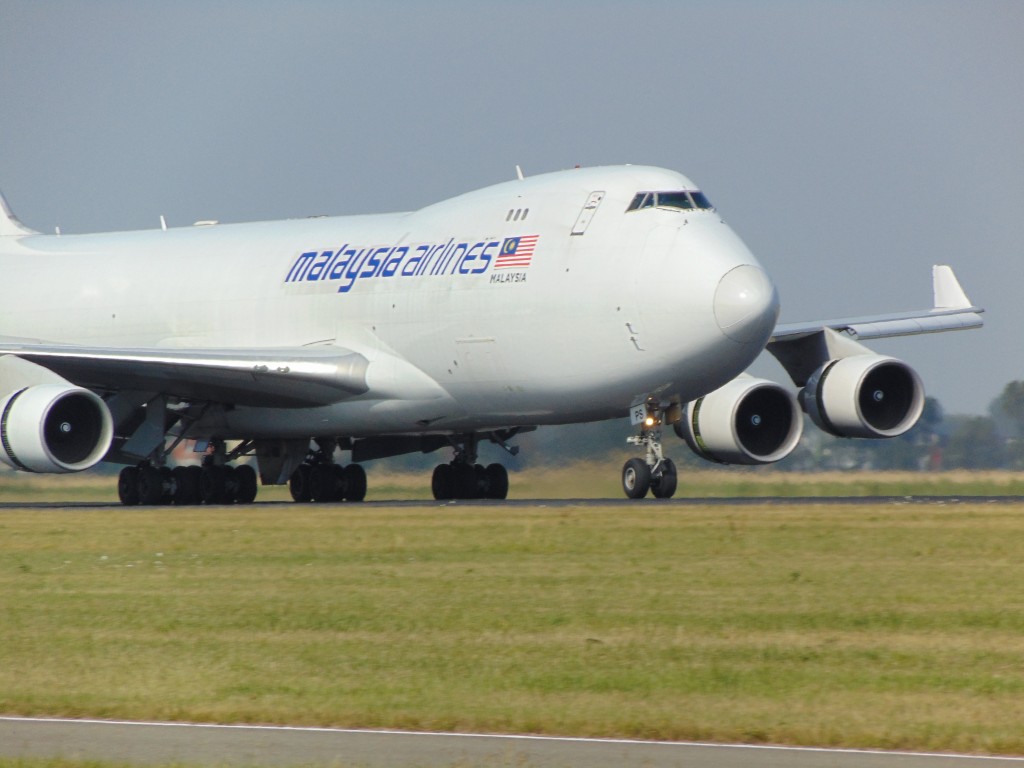 Malaysia Airlines is out of intensive care. Now it’s working on long-term rehabilitation.

Two years ago this week, disaster struck when Flight 370 vanished, leaving the company reeling from a crisis magnified months later by the downing of a second Boeing 777 over Ukraine.

Shunned by travelers and already ailing from years of mismanagement that saddled it with at least $1.7 billion in losses since 2011, the Southeast Asian airline teetered on the edge of bankruptcy, forcing its government owners to carry out radical restructuring.

New CEO Christoph Mueller, a turnaround veteran, has been scaling back or cutting unprofitable routes, grounding jets and axing 6,000 workers from a bloated workforce as part of a $1.7 billion overhaul aimed at returning the carrier to profitability as early as next year.

Mueller made his biggest move yet in December, unveiling a strategic alliance with Emirates that allows Malaysia Airlines to piggyback onto more than 90 of the Gulf carrier’s global routes as it shrinks its own network to focus on Asia.

The deal with Emirates, one of the world’s biggest airlines by seat capacity, was “definitely a rabbit out of the hat,” said Mohshin Aziz, an aviation analyst at Maybank Kim Eng Securities. “Yet they made it happen. For me, that’s definitely a solid foundation for their future survival.”

Still, the unsolved mystery of MH370 haunts the airline.

Flight 370 disappeared after leaving Kuala Lumpur on March 8, 2014, carrying 293 people. No trace of the Boeing 777 has been found except for a wing part on a Reunion beach last year and, possibly, part of a tail section discovered last weekend on the Mozambique coast.

In June 2014, Flight 17 was shot down en route to Amsterdam by what Dutch authorities say was a Soviet-designed missile, killing all 298 people on board.

Mohshin credits Mueller, a German and the first foreigner to lead the airline, with making tough changes avoided by predecessors.

“They have taken the easy way out,” said Shukor, who was also part of a group whose offer to buy some of the airline’s assets to start a budget carrier was rebuffed. Sweeping cuts are “the quickest way to eliminate cost, but long term I don’t think it presents an opportunity to really strengthen or … overhaul the fundamental issues of the company,” which include a history of interference from its owner, the sovereign investment fund Khazanah Nasional Berhad.

Mueller carried out a successful but tough revamp of Ireland’s Aer Lingus. Aiming to help Malaysia Airlines re-emerge as Southeast Asia’s leading carrier, since he took charge in May he has led renegotiations of supply contracts and aircraft leasing deals, brought in new senior executives with budget airline experience and introduced state of the art German cost-management software meant to cut ground operations costs by 20 percent.

To attract more passengers, the airline is updating inflight menus and rolling out new services like a new lie-flat seat in business class on some aircraft.

Malaysia’s already skeletal network outside Asia has been scaled back further. Paris and Amsterdam routes were scrapped in January as part of a broader withdrawal from international markets that started before the crisis struck. London and Jeddah, Saudi Arabia, are now its only non-Asia-Pacific destinations, though passengers can buy code-share flights transiting through Emirates’ Dubai hub.

The airline is adjusting its fleet to cut costs and accommodate the route revamp, phasing out older Boeing 777s and fuel-hungry Airbus A380s and scaling back on smaller Boeing 737s. The airline has ordered four A350s, Airbus’s latest and most advanced airliner.

Tumbling oil prices have helped cut fuel costs, though the gains were partially eroded by the dollar’s recent rise against Malaysia’s currency, the ringgit.

Shukor of Endau Analytics questions whether the airline can or even should survive in the long run.