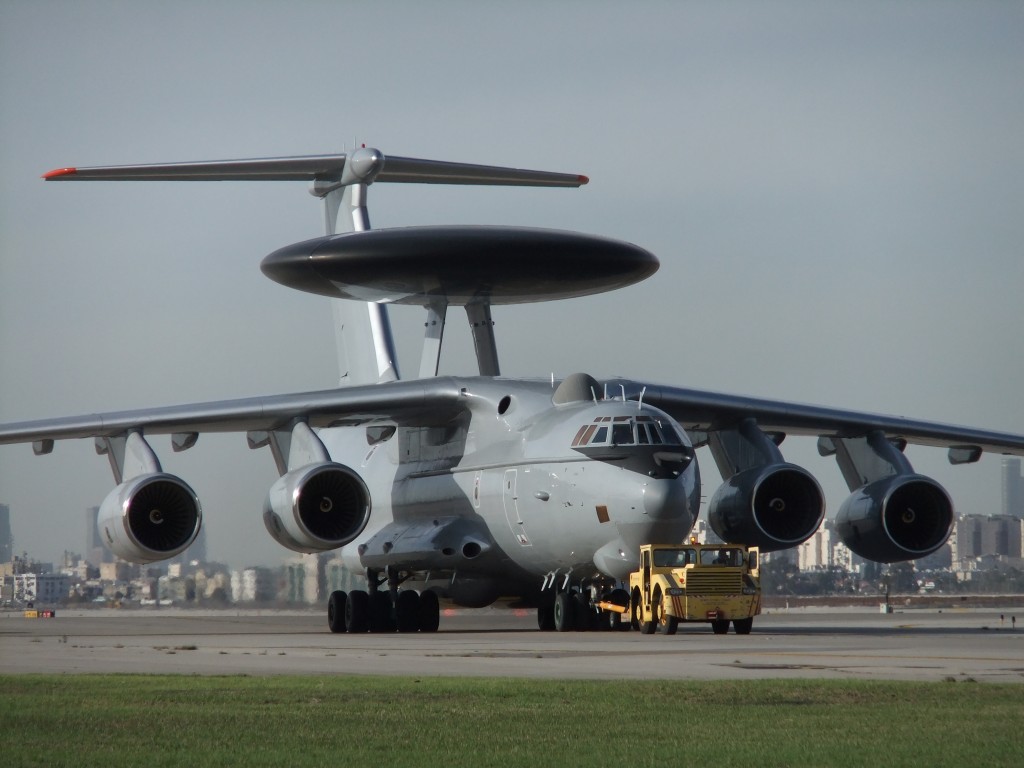 The deal was valued at an estimated $1.1 billion. The agreement still needs to be signed, though that might come during a visit to Israel by Indian President Narendra Modi scheduled for the coming months. IAI did not comment on the Indian media report.

IAI signed a different deal 12 years ago involving intelligence aircraft, and supplied three aircraft with Phalcon systems to the Indian air force for more than $1 billion. Those systems were installed on the Russian Illyushin IL-76 platform, after it was adjusted and advanced avionics and other systems were installed on it, including innovative radar systems developed and manufactured by IAI subsidiary Elta Systems.

In addition, India has already signed for the purchase of Barak 8 defense systems adapted to warships, and shared in the funding for the development program for these missiles. As part of the joint development program between IAI and the Indian defense research and development agency, tests of the naval version of the Barak 8 were recently conducted in India.

In a separate development, the Israeli air force is lobbying the Ministry of Defense to carry out the planned procurement of planes specially adapted for aerial refueling of fighters.

The defense establishment has instead been looking at Boeing’s KC-46 refueling planes with the idea of using U.S. military aid money to buy them. The KC-46 is a new plane, development of which is slated for completion only in 2-3 years.

Sources inform Globes that senior IAI officials and some members of the IAI workers organization have been exerting pressure to give preference to IAI’s refueling planes. The planes offered by IAI were also made by Boeing, but are an older model, the 767-300, which under the IAI proposal will undergo a comprehensive upgrading and adaptation to aerial refueling missions suitable for the air force’s needs.

Informed sources say that two planes can be bought from IAI for the same cost as one of the planes Israel is considering buying from Boeing, and many jobs would be saved by boosting the business of the IAI Bedek Aviation Group, which has run into financial difficulties in recent years.

“It is rather strange for the defense establishment to prefer buying U.S. refueling planes for the air force, while many countries around the world are buying refueling planes from IAI. At this time, when IAI faces a crisis, it is right to consider the decision in depth, because if the Israeli air force does not buy the refueling planes from Israeli company IAI, what message does that give to the company’s foreign customers?” an informed source told the paper.

Several hundred million dollars are thought to be at stake in the refueling procurements.