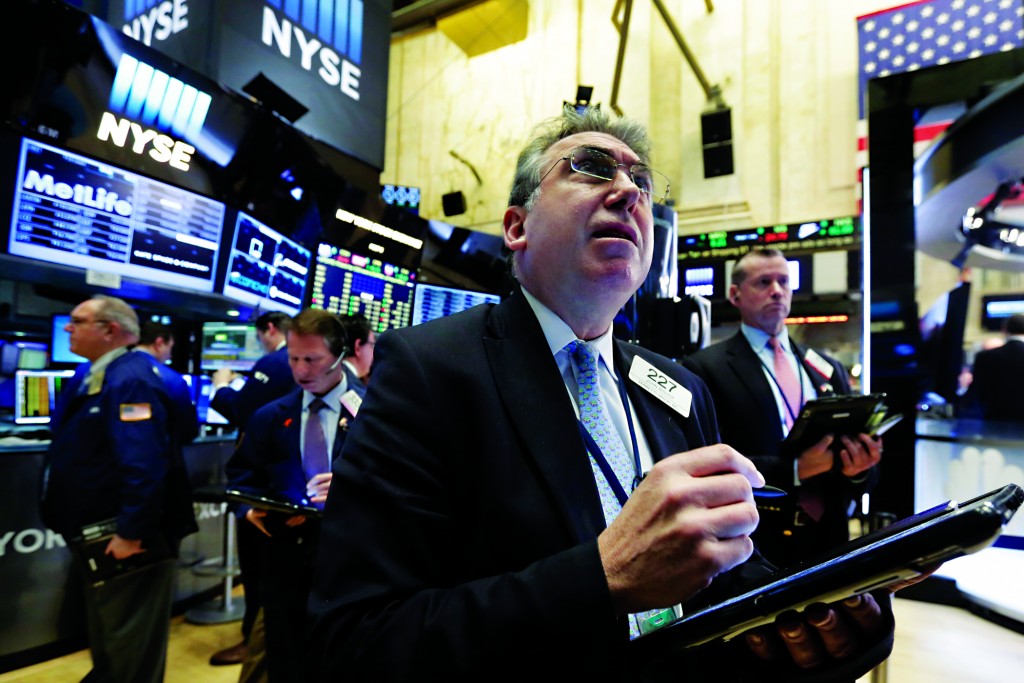 The gains followed a report that nonfarm payrolls increased by 242,000 jobs last month. However, lower wages and hours kept a lid on inflation, a key factor as the Federal Reserve weighs when to next raise U.S. interest rates.

“This number shows the economy is strong and the Fed’s got time. It doesn’t have to run off the sidelines and get involved in raising rates,” said John Brady, managing director at R.J. O’Brien & Associates in Chicago.

Traders still see the odds overwhelmingly against a rate hike at the Fed’s meeting on March 15-16, although some see potential for an increase in June.

“Expectations went too far on a recession expectation. That’s why the market has rallied in the past two weeks. It’s pricing out a chance of a recession,” said Jim Paulsen, chief investment officer at Wells Capital Management in Minneapolis.

Volume hit 10.3 billion shares, above the daily average of 8.7 billion in the past 20 sessions.