World U.S. Envoy: IS is Losing; Coalition to Step Up Pressure
World 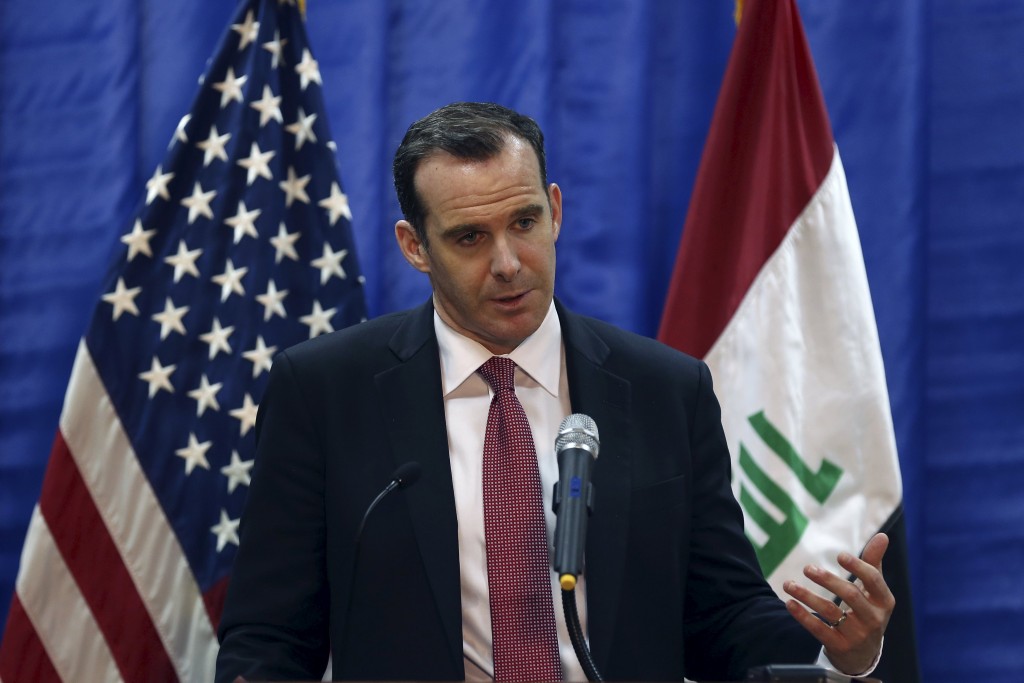 The Islamic State terror group is losing a battle against forces arraigned against it from many sides in Iraq and Syria and the focus would turn to stabilizing cities seized back from them, the U.S. envoy to a coalition fighting the group said on Saturday.

Addressing a press conference in Baghdad, U.S. official Brett McGurk declined to put a timeline on when the group would be defeated or when Mosul and Raqqa, the main cities under its control in Iraq and Syria respectively, would be retaken.

McGurk met  Iraqi officials in Baghdad, including Prime Minister Haider al-Abadi, who said in December that 2016 would be a year of “final victory” over the group in Iraq.

“Daesh is feeling pressure now from all simultaneous directions and that’s going to continue .. that’s going to accelerate,” McGurk said at the press conference, using an acronym for Islamic State.

“Daesh is losing; as they lose we focus increasingly on stabilization,” he added, referring to plans being made to rehabilitate and police cities recaptured from terrorists.

Islamic State has come under pressure from air raids and ground forces actions by various parties in both countries, but they still hold large tracts of land.