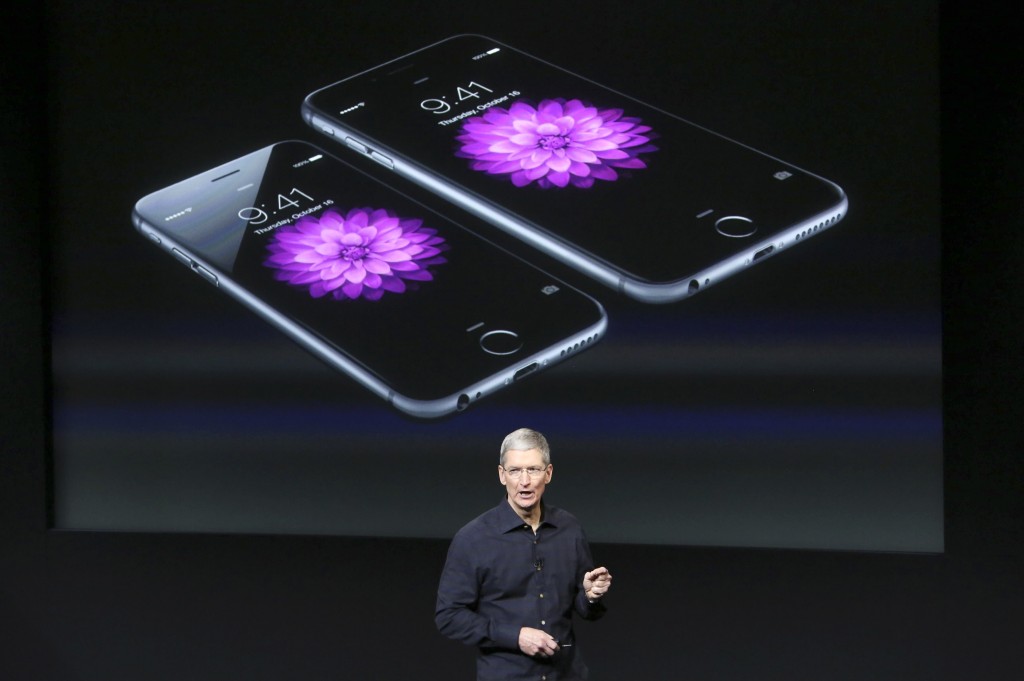 Tech industry leaders including Alphabet Inc.’s Google, Microsoft Corp, AT&T and more than two dozen other internet and technology companies filed legal briefs on Thursday asking a judge to support Apple Inc. in its encryption battle with the U.S. government.

The rare display of unity and support from Apple’s sometime-rivals showed the breadth of Silicon Valley’s opposition to the government’s anti-encryption effort, a position endorsed by the United Nations human rights chief.

Apple’s battle became public last month when the FBI obtained a court order requiring the company to write new software to disable pass-code protection and allow access to an iPhone used by one of the shooters in the December killings in San Bernardino, California.

Apple pushed back, arguing that such a move would set a dangerous precedent and threaten customer security, and asked that the order be vacated. The clash has intensified a long-running debate over how much law enforcement and intelligence officials should be able to monitor digital communications.

Apple’s industry allies, along with several privacy advocates, filed amicus briefs – a form of comment from outside groups common in complex cases – to District Judge Sheri Pym, in Riverside, California, who had set a Thursday deadline.

The companies backing Apple largely echo the iPhone maker’s main argument, that the 1789 All Writs Act at the heart of the government’s case cannot be used to force companies to create new technology.

One amicus filing, from a group of 17 internet companies, asserted that Congress has already passed laws that establish what companies could be obliged to do for the government, and that the court case amounted to an “end run” around those laws.

Apple’s, and some of the other briefs, did not go quite that far, but also asserted that Congress, not the courts, needed to address the issue. Congress has struggled without success for years to address law-enforcement concerns about encryption.

The victims’ families argued that Apple’s arguments were misplaced because the government had a valid warrant, and “one does not enjoy the privacy to commit a crime.” The families also asserted that Apple “routinely modifies its systems” to comply with Chinese government directives.

Apple has also advanced a free-speech argument, on the grounds that computer code is a form of expression and cannot be coerced. The families pushed back against that defense: “This is the electronic equivalent of unlocking a door – no expression is involved at all,” they said.

The San Bernardino District Attorney’s summary argument, contained in its application to file an amicus brief, alleges the iPhone might have been “used as a weapon to introduce a lying dormant cyber pathogen that endangers San Bernardino County’s infrastructure.” The court document contained no evidence to support the claim.

Zeid Ra’ad Al Hussein, U.N. High Commissioner for Human Rights, urged U.S. authorities to proceed with “great caution,” warning: “A successful case against Apple in the U.S. will set a precedent that may make it impossible for Apple or any other major international IT company to safeguard their clients’ privacy anywhere in the world.”

“It is potentially a gift to authoritarian regimes, as well as to criminal hackers,” he said in a statement.

The Stanford Law School Center for Internet and Society filed a separate brief on Thursday on behalf of a group of well-known experts on iPhone security and encryption, including Charlie Miller, Dino Dai Zovi, Bruce Schneier and Jonathan Zdziarski.

Salihin Kondoker, whose wife, Anies Kondoker, was injured in the San Bernardino attack, also wrote on Apple’s behalf, saying he shared the company’s fear that the software the government wants Apple to create to unlock the phone could be used to break into millions of other phones.

Earlier this week, a federal judge in Brooklyn ruled that the government had overstepped its authority by seeking similar assistance from Apple in a crime case.