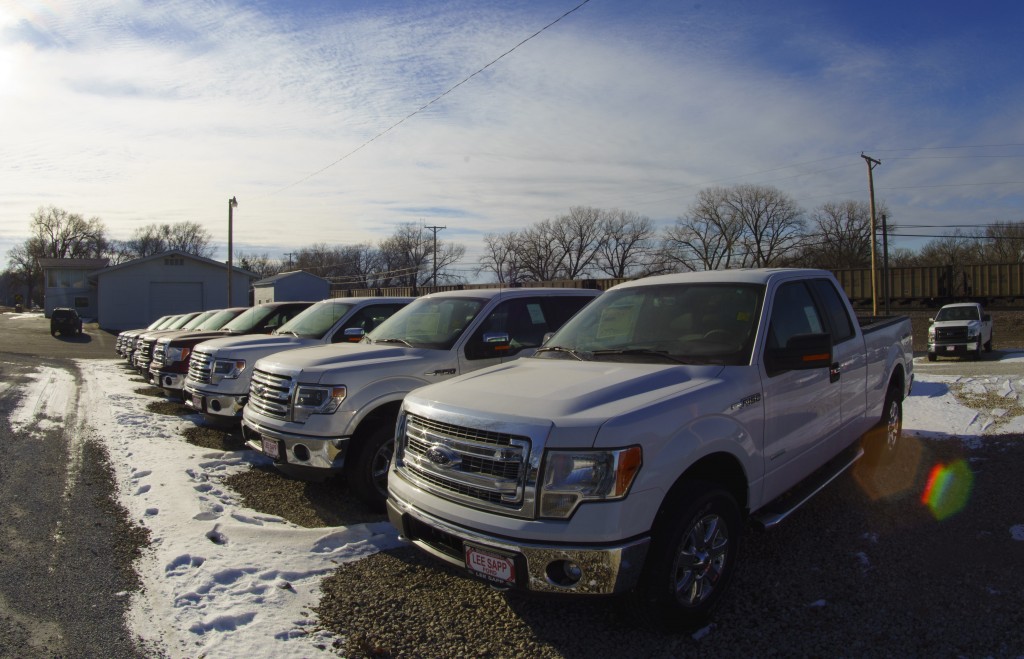 The U.S. government is investigating complaints that the brakes can fail on Ford’s F-150 pickup truck, one of the most popular vehicles in the nation.

Ford’s F-Series pickup is the top-selling vehicle in the U.S., and the F-150 accounts for two-thirds of those sales.

The probe covers about 420,000 pickups with 3.5-Liter, six-cylinder engines from the 2013 and 2014 model years, according to documents posted Friday on the National Highway Traffic Safety Administration’s website.

The agency says it has 33 complaints about the problem, including some drivers reporting that the pedals can suddenly go to the floor with a complete loss of braking. Four drivers reported that the problem caused crashes, although there were no injuries. The agency reported that 31 of the complaints from F-150 drivers came in the past year, with 20 in the past seven months.

Some of the drivers reported that mechanics told them brake fluid had leaked from the master cylinder to the brake booster, causing the problem.

One owner from San Marcos, California, told NHTSA that he was backing his pickup out of the driveway in May of 2015 when the pedal went to the floor and he completely lost his brakes. The pickup crossed the street, went over a curb and hit a neighbor’s landscape wall, causing severe damage, the driver wrote.

“I am surprised that there has been no action on this issue yet – the complete failure of the most important safety system of a 2.5-ton-plus vehicle,” the driver wrote. Drivers who file complaints with NHTSA are not identified in the agency’s database.

To decide whether a recall is necessary, NHTSA investigators will check into how often the problem happens and how large it might be.

The investigation isn’t the first into brake problems with Ford’s flagship F-150. Last June, NHTSA began looking into complaints that the power brake assist can fail on about 250,000 pickups from the 2011 and 2012 model years that also have 3.5-liter engines. It’s a problem that apparently is not related to the investigation announced Friday.

In October, the agency upgraded the probe to an engineering analysis, taking it a step closer to a recall. Investigators found 432 complaints, seven crashes, one injury and 6,476 warranty claims related to the electric brake vacuum pump. The problem happens after starting a cold engine or at low speeds when power brake boost is used.