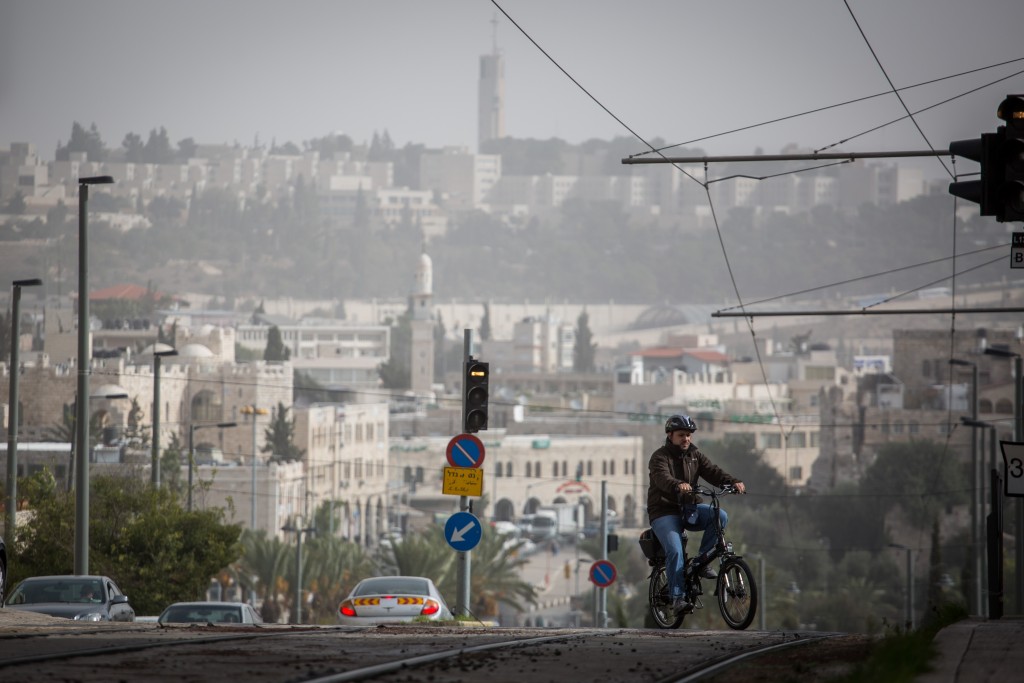 Among the issues that Yerushalayim Mayor Nir Barkat has been seeking to deal with in Arab sectors of the city is the lack of street names in many areas. Arab residents of Yerushalayim have long complained that they have difficulty getting services, because many streets in neighborhoods of the city have no names, and personnel from gas workers to package delivery firms cannot be directed properly to their location.

Six months ago, a city-sponsored panel decided to establish a bank of names that would be used for streets in Arab neighborhoods of the city, and Channel Ten reported that in recent days some of those signs have been posted – a large number of them reflecting Jewish tradition and Israeli values.

Among the names: “Kidmat Tzion” (East of Zion) on a street in the Ras al-Amoud neighborhood on Har Hazeisim; “Har Hamishchah (Mount of Anointment)”; and “Mearat Hanevi’im (Cave of Prophets)” in the Sheikh Jarrah section; “Hagichon” and “Shir Hamaalos” in Shuafat, among others.

Although the names were authorized by the city, a special committee headed by former High Court Justice Yaakov Terkel that reviewed the names recommended not using them at this particular time, given the tension in the city, the report added.