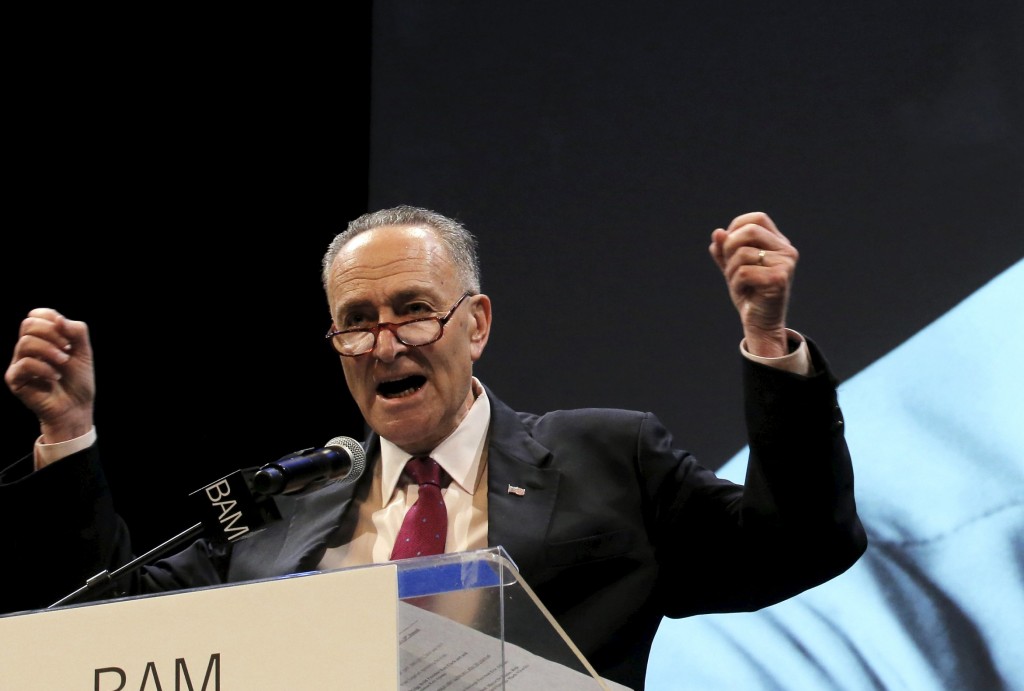 Republicans are holding a nominating convention Friday in Buffalo. One potential candidate is Wendy Long, who was beaten decisively by Sen. Kirsten Gillibrand in 2012.

New York Democrats nominated Schumer to run for a fourth term on Monday. Schumer has $24 million in his campaign account and is a heavy favorite in a state where Democrats outnumber Republicans two-to-one.