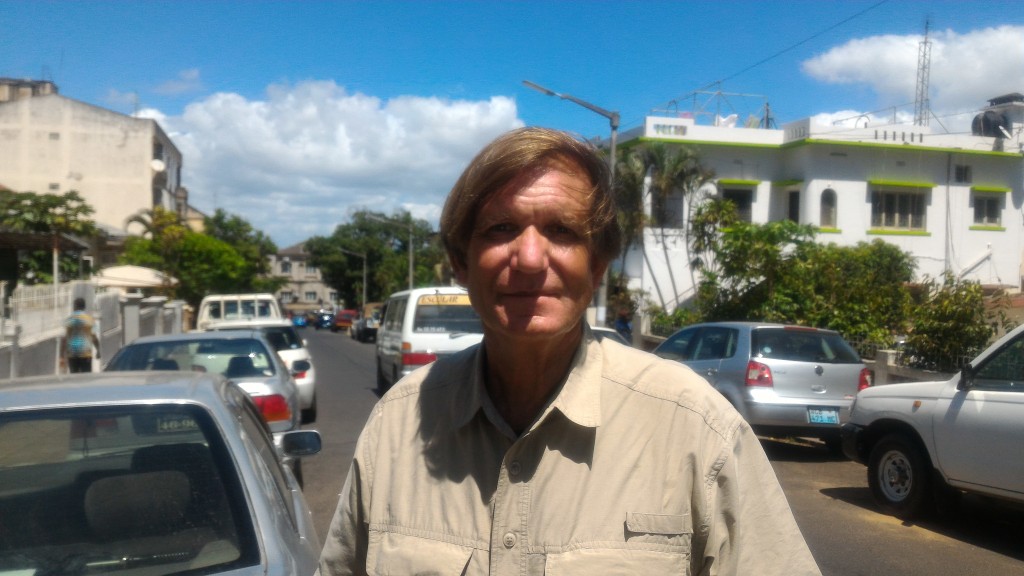 That an American adventurer could be the person to help crack one of aviation’s greatest mysteries came as no shock to his friends, who say they aren’t surprised Blaine Gibson’s passion for mysteries, travel and meeting people would bring him to the Mozambique coast in search of clues about the missing Malaysia Airlines flight.

The lawyer from Seattle may have discovered what could be a piece of tail section from Flight MH370 that disappeared March 8, 2014 with 239 people aboard. The airliner is believed to have crashed somewhere in a remote stretch of the southern Indian Ocean.

According to New York Magazine, Gibson has also spent much of the past year searching for traces of the missing airliner. Gibson has traveled to the Maldives Islands to investigate reports of a plane flying low at the time of the disappearance, Reunion Island to interview a man who found another section of the plane and met with former Australian Transport Minister Warren Truss to discuss Australia’s seabed search for the plane.

“I’m not surprised that he pursued this mysterious disappearance of the plane,” said Vladimir Gololobov, who described his friend as eccentric, bright and kind. He met Gibson nearly two decades ago while the American was in Siberia on business trips.

“He is interested in things that are very mysterious and makes you wonder what happened,” Gololobov said.

The 58-year-old Gibson, who grew up in California, told The Associated Press he came to Mozambique as part of a dream to see every country in the world.

“It has been my ambition since I was 7 to visit every country in the world. Malawi was number 176, Mozambique was number 177,” Gibson said.

Dave Ryan, a Seattle attorney who befriended Gibson in law school, said Gibson traveled a lot and had different business ventures around the globe.

He would take off to Tajikistan and come back with pieces of mortars, for example, or visited Cambodia at a time when few tourists did, Ryan recalled. “He collected interesting stuff as well as stories, and made a lot of fascinating friends.”

Gibson’s friends say they do not believe he’s motivated by fame but that he is genuinely drawn to the mysterious.

In the past, Gibson has traveled to Siberia to investigate a meteor crash and Central America to find out why the Maya civilization disappeared, according to New York Magazine.

“At the same time he loves to travel and meet people. I think he ran across enough different people whom the disappearance of the flight had touched. He knows his geography and knows how to get around,” Ryan said. “I think he was interested in looking for himself.”

In an interview, Gibson said of his search: “I wanted to go out to a place where debris washes ashore from the open Indian Ocean, because of my personal interest, also because it’s a nice trip out to an island. It’s a beautiful place.”

Gibson said he graduated from University of Oregon and received a degree from a law school that was then at the University of Puget Sound south of Seattle. Gibson also served as a staffer to the late Washington state Sen. Ray Moore and a state senate committee for several years before and after law school.

His father, Phil S. Gibson, served as Chief Justice of the California Supreme Court from 1940 to 1964.