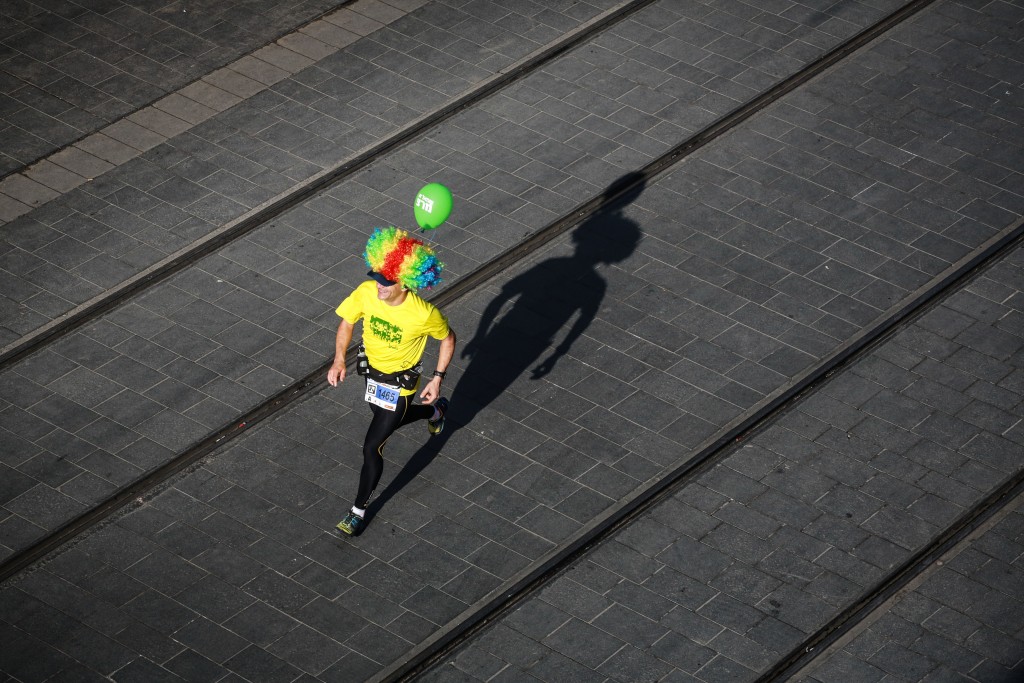 Leaders and members of the religious community in the Sharon city of Kfar Sava are trying to use their influence to cancel or postpone the annual running marathon that the city sponsors from Shabbos to a weekday. For the tenth year in a row, the Kfar Sava Marathon is, chalilah, slated to be held next Shabbos (Parshas Pekudei, March 12), and in a kol korei, the city’s Chief Rabbi, Rav Avraham Chelouche, and others call on citizens to make their feelings known, the Local news reported.

“We turn to you with a pained heart,” reads the kol korei, which was posted around town Thursday. “The Kfar Sava Marathon is chilul Shabbos of the first order, and participation in it constitutes an attack on our Torah and our eternal faith. We therefore ask anyone with a trace of Judaism in his heart to avoid having to do anything with this event.

“And we appeal to the officials of the city: Please, during this difficult hour for the Jewish people, when all of us need rachamei Shamayim in everything we do, please remove this threat and accuser from our city, and move the event to a weekday, as is the case in all Israeli cities, lest Kfar Sava be known as a place of sin,” it said.

In a statement, Deputy Mayor Tzvika Tzarfati said that the city was involved in many projects for “greater understanding between all portions of the population. When the current mayor entered office twelve years ago he immediately took steps to ensure that all citizens would be served and satisfied. An annual parade held by the city was moved to a weekday, while the marathon was held on Shabbos. Over the years, the parade has been canceled altogether, while the marathon remains where it originally was set. The city will continue to act to serve all citizens.”