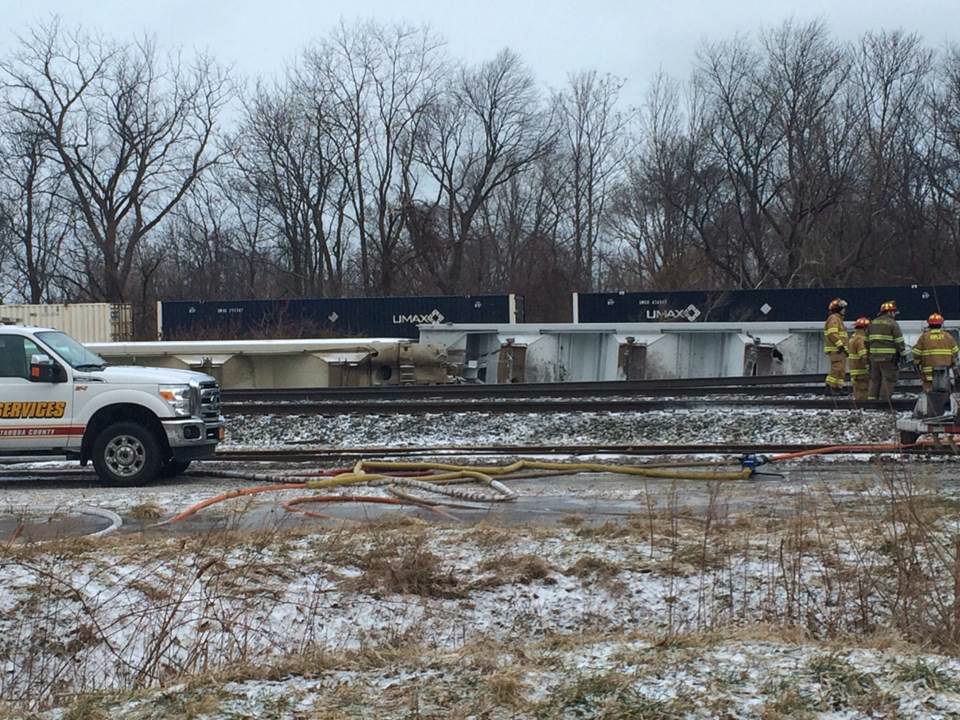 About 100 people forced to evacuate their western New York homes because of a freight train derailment are being allowed to return to their houses.

Officials in the Chautauqua County town of Ripley say residents of about 50 evacuated homes started returning around 5 a.m. Thursday, more than 30 hours after 16 cars on a 34-car Norfolk Southern train derailed.

Gov. Andrew Cuomo says state transportation inspectors are working with the Federal Railroad Administration to determine the cause of the accident.