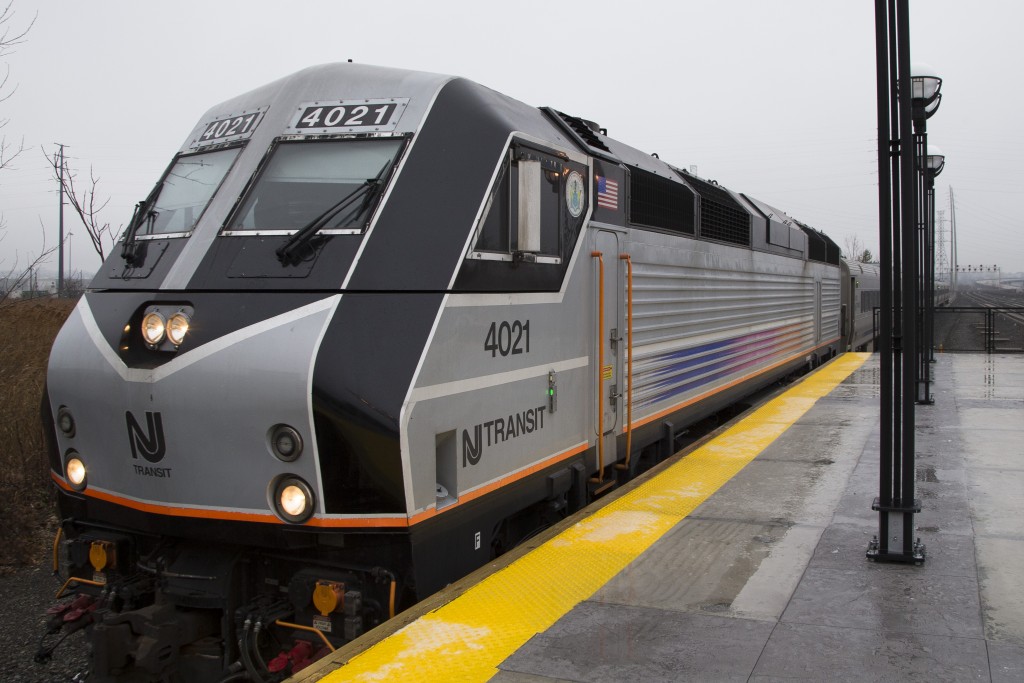 New Jersey transportation officials painted a dire picture Thursday of what would happen if rail workers go on strike next weekend, as they predicted alternate forms of transportation would be able to accommodate fewer than four in 10 commuters who travel into New York each weekday.

“A rail stoppage will not just impact rail commuters,” Department of Transportation Commissioner Richard Hammer said at the Secaucus Junction rail transfer station. “It will have a severe effect on travel in the entire region. This will be a very unsettling time for commuters, and we are asking for patience.”

About a dozen unions representing thousands of New Jersey Transit rail employees have authorized a strike at 12:01 a.m. on March 13 if a settlement isn’t reached. The primary issues are wage and health insurance increases and back pay. The unions have been working without a contract since 2011.

The two sides are scheduled to meet Friday before a national mediation board in Washington.

“There is not one person in this entire coalition that wants to go on strike,” said Stephen Burkert, general chairman of SMART-Transportation Division Local 60. “We absolutely prefer to be settling this at the negotiating table and not on the picket line.”

Two of the lots — the Hamilton and Metropark stations on the Northeast Corridor rail line — will connect to PATH trains in Newark and Harrison, respectively. Two more — PNC Bank Arts Center in Holmdel and MetLife Stadium in East Rutherford — will take commuters directly into Manhattan. Buses from the Ramsey/Route 17 station will connect to ferry service in Weehawken.

“This will not be a normal commute for anyone,” Martin said.