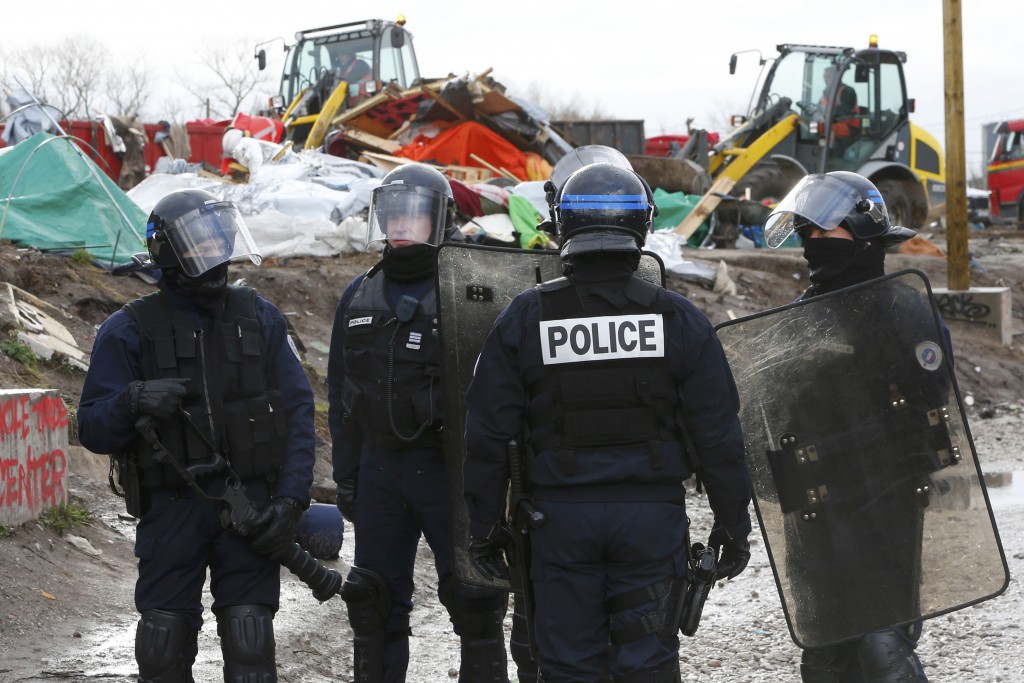 The French and British leaders are using their first summit since the Nov. 13 terror attacks to make the case for the European Union.

Ahead of a referendum on Britain’s future in the EU and migrant tensions, Prime Minister David Cameron traveled Thursday to Amiens, France, for a summit with French President Francois Hollande.

Meanwhile, the French economy minister warned that if Britain leaves the bloc, France may stop controls on thousands of migrants camped at the Channel and hoping to reach England.

Emmanuel Macron told the Financial Times that the agreement under which France keeps migrants on its side of the Channel may no longer be valid if the U.K. leaves.

France this week began dismantling the migrant camp in Calais, which has been a flashpoint in both countries.