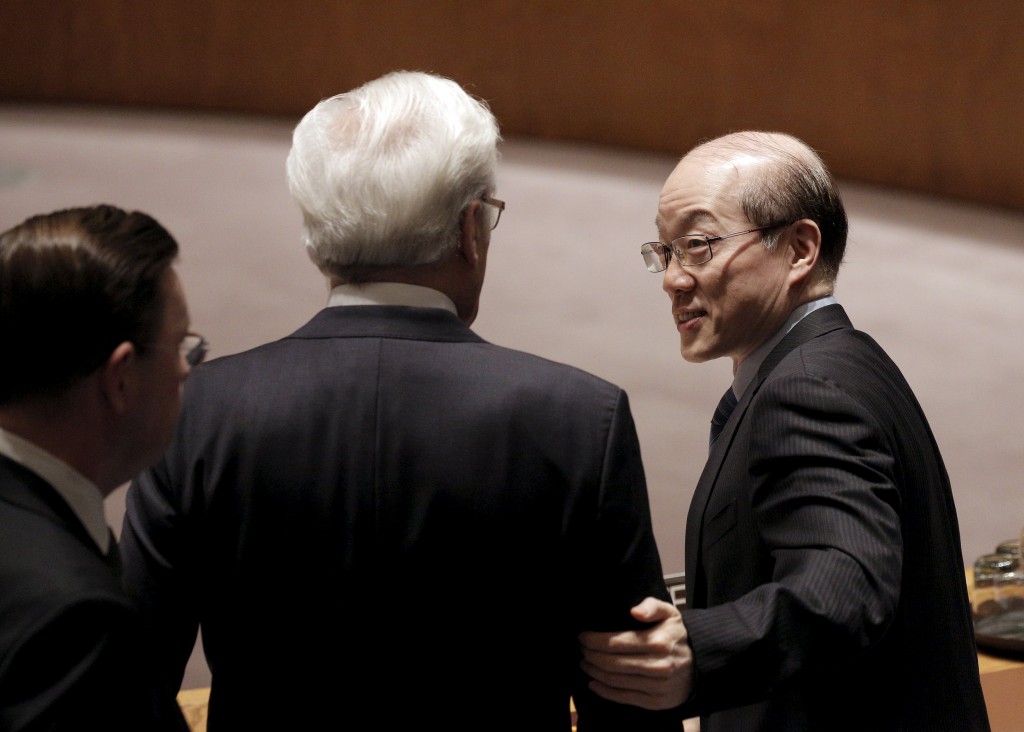 New sanctions on North Korea imposed by the U.N. Security Council are the toughest in two decades. The measures in response to the North’s recent nuclear test and rocket launch will chip away at its limited trade and economic ties, to the extent they are implemented. But North Korea is likely to find ways around some of them.

Here are some potential consequences of the tighter sanctions.

Shipping: A provision for mandatory inspections of cargo leaving and entering North Korea by land, sea or air is vaguely worded and some countries, such as China, could opt for lax enforcement. A ban on port calls by North Korean-flagged ships can be skirted by renaming and reflagging ships, though it can hurt the North’s revenues from selling flags of convenience.

Aviation: Banning most exports of aviation fuel and kerosene-based rocket fuel to North Korea, except for exceptional, verified humanitarian cases, could hinder the country’s flag carrier, Air Koryo, and affect rocket launches. But civilian flights into and out of North Korea can be fueled in other countries.

Coal Exports: The ban on North Korean exports of coal, iron and iron ore, mainly to China, will hit one of the country’s major sources of revenue. An exception was made for coal transshipments through the port of Rajin, mostly from Mongolia to Russia.

Precious Minerals and Metals: The sanctions ban exports of gold, titanium ore, vanadium ore and rare earth minerals, targeting another key source of revenue. Experts say the crackdown on gold is meant to prevent North Korea from skirting financial sanctions by using gold as a form of payment.

Finance: U.N. members are required to freeze North Korea’s offshore assets, ban financial transactions and in most cases close down any of its financial institutions, joint ventures and other business relationships. Cutting off export credits will also hinder business projects. Exceptions include humanitarian needs and diplomatic missions in North Korea.

Exported Workers: There is no mention of extra controls on the up to 100,000 North Koreans working in logging operations, construction sites and restaurants in dozens of countries, earning the country an estimated $1.2 billion to $2.3 billion annually in foreign currency.

Kaesong Industrial Park: South Korea halted operations at this jointly run manufacturing base in North Korea in February after North Korea launched a long-range rocket. Though not part of the latest U.N. sanctions, closure of the factories, which made wristwatches, cosmetics, clothing and electronics components, cuts off another source of revenue for North Korea.

Luxury Goods: Included among the items banned for export to North Korea are luxury watches, lead crystal, jet skis and other personal watercraft, snowmobiles worth more than $2,000, and unspecified recreational sports equipment.