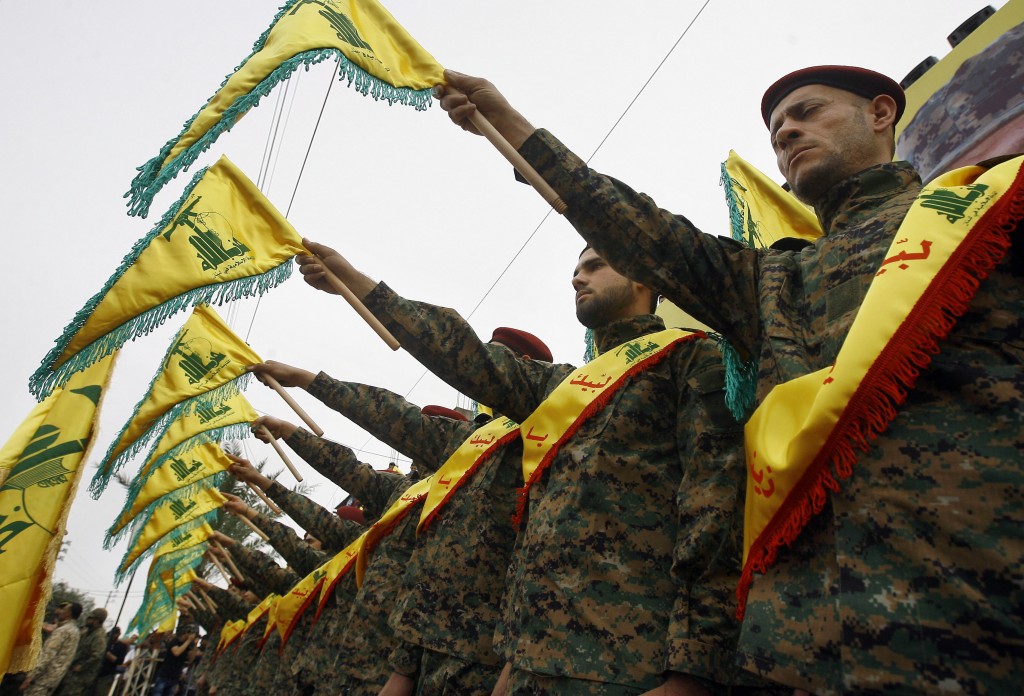 The six-member Gulf Cooperation Council (GCC) branded Hizbullah a terrorist organization on Wednesday, opening up the possibility of further sanctions against the group that wields influence in Lebanon and fights in Syria.

Leading Sunni Muslim power, Saudi Arabia, and Shiite Muslim Iran compete for influence across the region and back different factions in sectarian-riven Lebanon and in Syria’s civil war.

“Lebanon’s Hizbullah is the vanguard of resistance against the Zionist regime – Israel –  and Iran is proud of the group, which is also the champion of the fight against terrorism in the Middle East,” Iranian state media quoted deputy Foreign Minister Hossein Amirabdollahian as saying.

“Calling Hizbullah a terrorist group … will harm the unity and security of Lebanon.”

Hizbullah’s leader said on Tuesday Lebanon had been pushed into a new phase of political conflict by Saudi Arabia but was not on the brink of civil war and its government of national unity, of which Hizbullah is a part, should survive.

The GCC did not specify on Wednesday what action might be taken against Hizbullah. But last week Saudi Arabia, the biggest power in the GCC, said it had blacklisted four companies and three Lebanese men for having links to the group.

Relations between Lebanon and Saudi Arabia have been plunged into crisis since Riyadh halted $3 billion in aid to the Lebanese army – a response to the Beirut government’s failure to condemn attacks on Saudi diplomatic missions in Iran.

In January, Riyadh led several Arab countries in cutting diplomatic ties with Tehran after demonstrators burned its embassy and a Consulate in protest against the execution of a prominent, dissident Shiite cleric by Riyadh.