Israel Social Workers Tell MKs About Troubles of Others, and Themselves
Israel 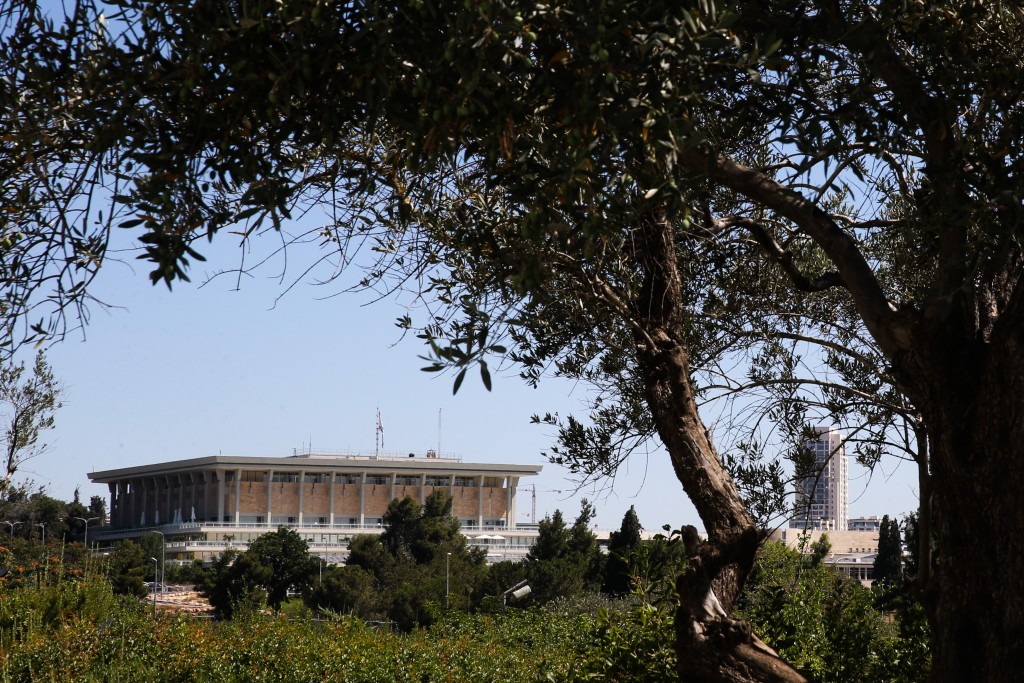 Social workers, who work to help those in need cope with their troubles, could use some help themselves, a Knesset committee was told Tuesday. Long hours, low pay, and excessive caseloads have soured many who studied for years to get degrees on the profession, MKs were told at a special session of the Knesset to celebrate “Social Workers’ Day.”

Few of those working in the profession had anything celebratory to say. According to a poll that was presented to MKs, 64 percent of social workers said that they personally had difficulty referring clients to essential services because of a lack of resources. Nearly 60 percent said that they had to turn down at least one case per week because their schedules were already full. And 85 percent said that they had to turn to private organizations on a regular basis in order to get services or funding for their clients, Channel Ten reported.

The personal situation of many social workers also leaves much to be desired, said the poll, conducted by the Israel Social Workers Organization. 13 percent of social workers were working at least two jobs because their social worker salary does not pay enough to help them make ends meet, while a third said that they received “additional financial assistance” from another source in order to supplement their income. Based on the low salaries they earn, 80 percent said that they felt that the state – which employs the large majority of social workers in Israel – does not appreciate their work. With that, more than half – 54 percent – would recommend the job to others.

Deputy Knesset Speaker MK Meir Cohen (Yesh Atid) said that “the report is a cry from the field. I call on social workers to renew their struggle for fair salaries and conditions, and I call on the state to make a massive investment in the welfare of Israelis. Poverty is not a problem for the poor – it is a national problem.”