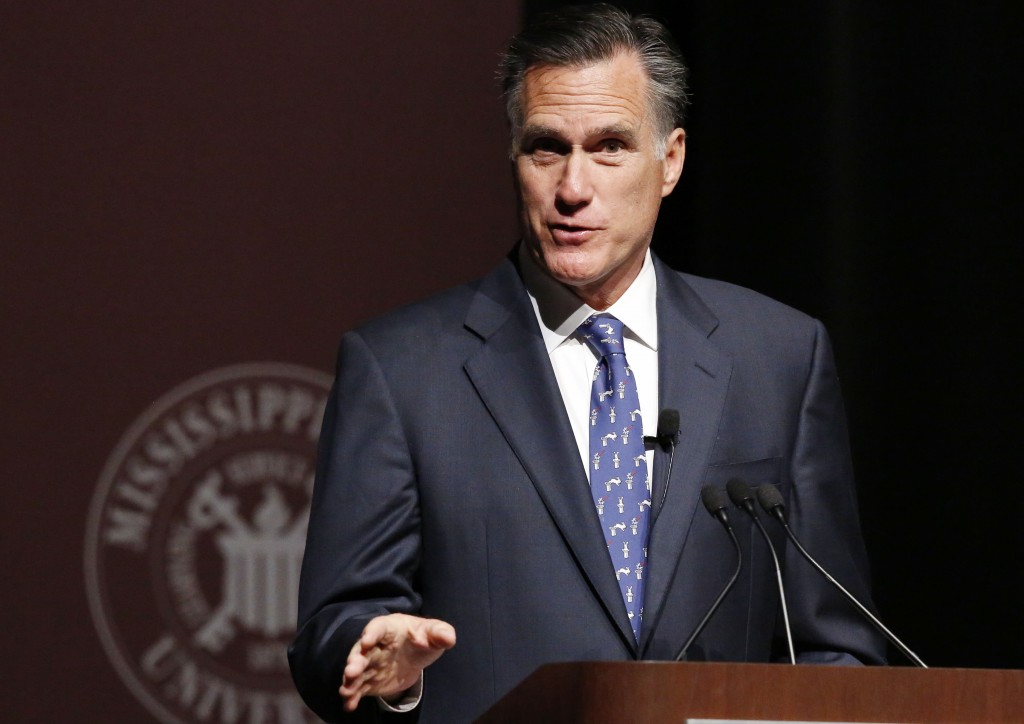 Mitt Romney, the 2012 Republican presidential nominee, plans to give a major address Thursday about the state of the 2016 presidential contest.

Romney, who briefly considered running again before announcing last January that he would take a pass, plans to deliver remarks Thursday morning at the University of Utah’s Hinckley Institute of Politics in Salt Lake City.

Romney’s appearance comes at a critical juncture for the Republican Party, with Donald Trump’s march to the nomination consuming the GOP with chaos.

Romney has emerged in recent days as an aggressive critic of Trump, though he has not yet endorsed a candidate in the 2016 race. His associates have said he was unlikely to do so in the immediate future.