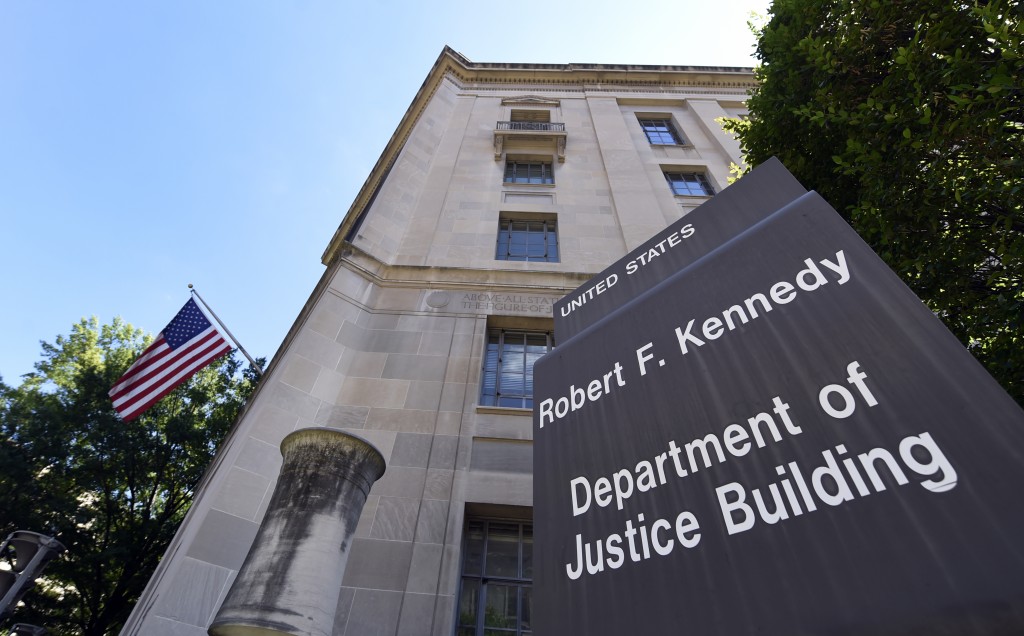 The Justice Department has granted immunity to the former State Department staffer who worked on Hillary Clinton’s private email server as part of a criminal investigation into the possible mishandling of classified information, according to a senior law enforcement official.

The official said the FBI had secured the cooperation of Bryan Pagliano, who worked on Clinton’s 2008 presidential campaign before setting up the server in her New York home in 2009.

As the FBI looks to wrap up its investigation in the coming months, agents will likely want to interview Clinton and her senior aides about the decision to use a private server, how it was set up, and whether any of the participants knew they were sending classified information in emails, current and former officials said.

The inquiry comes against a sensitive political backdrop in which Clinton is the favorite to secure the Democratic nomination for the presidency.

So far, there is no indication that prosecutors have convened a grand jury in the email investigation to subpoena testimony or documents, which would require the participation of a U.S. attorney’s office.

Spokesmen at the FBI and Justice Department would not discuss the investigation. Pagliano’s lawyer also declined to comment.

In a statement, Brian Fallon, a spokesman for the Clinton campaign, said: “As we have said since last summer, Secretary Clinton has been cooperating with the Department of Justice’s security inquiry, including offering in August to meet with them to assist their efforts if needed.”

He also said that the campaign is “pleased” that Pagliano, who invoked his Fifth Amendment rights before a congressional panel in September, is now cooperating with prosecutors. The campaign had encouraged Pagliano to testify before Congress.

As part of the inquiry, law enforcement officials will look at the potential damage had the classified information in the emails been exposed. The Clinton campaign has described the probe as a security review. But current and former officials in the FBI and at the Justice Department have said investigators are trying to determine whether a crime was committed.

“There was wrongdoing,” said a former senior law enforcement official. “But was it criminal wrongdoing?”

Clinton has since apologized for what had happened: “Yes, I should have used two email addresses, one for personal matters and one for my work at the State Department. Not doing so was a mistake. I’m sorry about it, and I take full responsibility.”

Any decision to charge someone would involve Attorney General Loretta E. Lynch, who told Congress when asked earlier this month about the email inquiry: “That matter is being handled by career independent law enforcement agents, FBI agents, as well as the career independent attorneys in the Department of Justice. They follow the evidence, they look at the law and they’ll make a recommendation to me when the time is appropriate.

“We will review all the facts and all the evidence and come to an independent conclusion as how to best handle it,” she added.

Current and former officials said the conviction of retired four-star general and CIA director David H. Petraeus for mishandling classified information is casting a shadow over the email investigation.

The officials said they think that Petraeus’s actions were more egregious than those of Clinton and her aides since he lied to the FBI, and classified information he shared with his biographer contained top secret code words, identities of covert officers, war strategy and intelligence capabilities. Prosecutors initially threatened to charge him with three felonies, including conspiracy, violating the Espionage Act and lying to the FBI. But after negotiations, Petraeus pleaded guilty to a misdemeanor charge of mishandling classified information.

He was fined $100,000 and sentenced to two years of probation. FBI officials were angered by the deal and predicted it would affect the outcome of other cases involving classified information.

Petraeus “was handled so lightly for his offense there isn’t a whole lot you can do,” said a former U.S. law enforcement official who oversaw counterintelligence investigations and described the email controversy as “a lesser set of circumstances.”

The State Department has been analyzing the contents of Clinton’s correspondence, as it has prepared 52,000 pages of Clinton’s emails for public release in batches, a process that began in May and concluded Monday. The State Department has said 2,093 of Clinton’s released emails were redacted in all or part because they contained classified material, the vast majority of them rated “confidential,” the lowest level of sensitivity in the classification system.

Clinton and the State Department have said that none of the material was marked classified at the time it was sent. However, it is the responsibility of individual government officials to properly handle sensitive material.

The email investigation is being conducted by FBI counterintelligence agents and supervised by the Justice Department’s National Security Division.

In a letter filed earlier this month in federal court as part of ongoing civil litigation over Clinton’s emails, the FBI confirmed that it was “working on matters related to former Secretary Clinton’s use of a private email server.” The agency declined to publicly detail the investigation’s “specific focus, scope or potential targets.”

On Tuesday, FBI Director James B. Comey said he was “very close” to the investigation.

Former federal prosecutor Glen Kopp said it is not surprising that agents want to interview Clinton and her aides.

“They are within the zone of interest of the investigation,” he said.

A request to interview her would have to be reviewed by top level officials at both the FBI and the Justice Department, a former official said.

As part of those interviews, the FBI would also seek to establish that Clinton and her aides understood the policies and protocols for handling classified information, former officials said.

Kendall, who also has represented President Bill Clinton and Petraeus, has navigated similar issues in other cases. During the investigation of President Clinton by independent counsel Ken Starr, for instance, Kendall rebuffed several requests for interviews.

The president was then subpoenaed to appear before a grand jury. In a deal brokered by Kendall, the subpoena was withdrawn and Clinton testified voluntarily in 1998.

Former prosecutors said investigators were probably feeling the pressure of time because of the election. Take action before the election, they said, and you risk being perceived as trying to influence the result. Take action after and face criticism for not letting voters know there was an issue with their preferred candidate.

“The timing is terrible whether you do it before or after,” Kopp said.

The issue of Clinton’s use of a private email server was referred to the FBI in July after the Inspector General for the Intelligence Community officials determined that some of the emails that traversed Clinton’s server contained classified material.

Emails that contain material now deemed classified were authored by Clinton but also by many of her top aides, including Jacob Sullivan, who was her director of policy planning and her deputy chief of staff. He is now advising Clinton’s campaign on foreign policy and is thought to be a likely candidate for national security adviser if she is elected president.

The State Department has said that, at the request of intelligence agencies, it has classified 22 Clinton emails as “top secret” and will not release those emails, even in redacted form. “Top secret” is the highest level of classification, reserved for material whose release could cause “exceptionally grave damage to the national security.”

I. Charles McCullough III, the inspector general of the intelligence community, has indicated that some of the material intelligence officials have reviewed contained information that was classified at the time it was sent; the State Department has indicated it has not analyzed whether the material should have been marked classified when it was sent, only whether it requires classification before being released now.