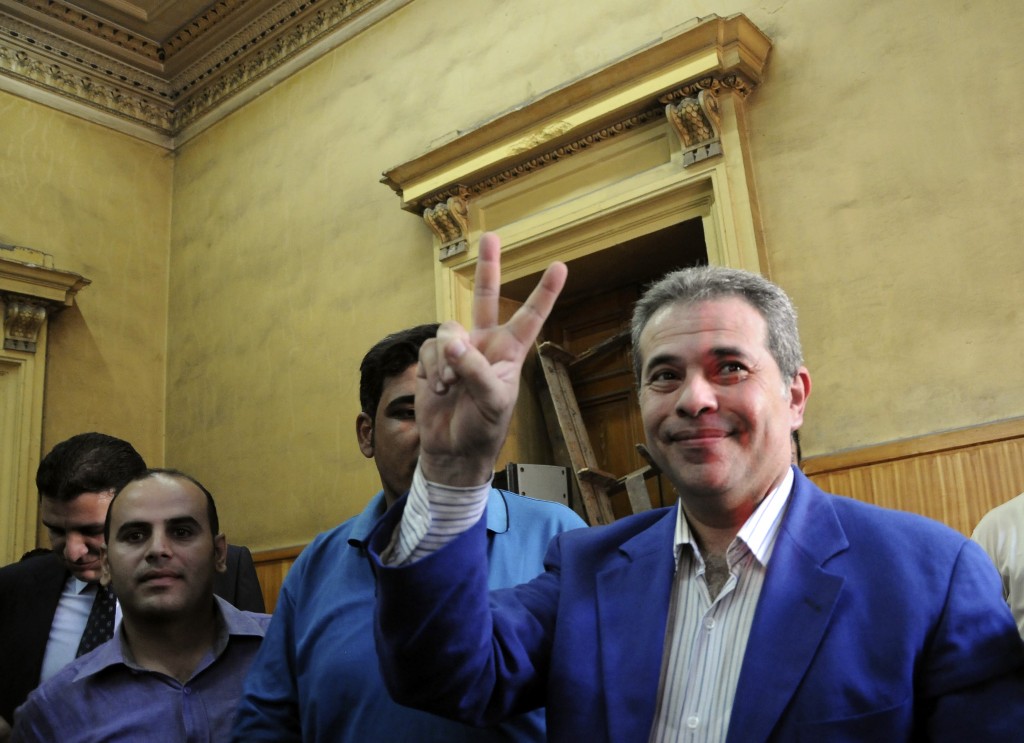 Egyptian MP Tawfik Okasha evidently got too far out ahead of public opinion and has paid a price for it.

Following his recent high-profile meeting with the Israeli ambassador, Okasha was ousted from the Egyptian parliament on Wednesday, in a vote by two thirds of Egyptian lawmakers, according to The Jerusalem Post.

In the vote, 465 out of the 595 MP’s supported his expulsion on the grounds that meeting with Israeli ambassador Haim Koren damaged relations with neighboring nations and violated the established parliamentary policy which opposes normalization of relations with Israel.

His ouster came three days after a fellow member of parliament hurled a shoe at him and demanded he be suspended from parliament for his behavior.

Okasha, who is also a media celebrity in Egypt, had invited the Israeli diplomat to discuss possible Israeli mediation in a dispute with Ethiopa over use of the waters of the Nile. The development appeared to be further evidence of warming bilateral ties. There was even a report last week that talks were taking place to prepare for a visit by Israeli Prime Minister Binyamin Netanyahu to Egypt to meet with President Abdel Fattah el-Sisi.

However, a survey showed that public sentiment was with Okasha’s outraged colleagues, as 90% of Egyptians say they opposed the meeting between Okasha and Koren.

Notwithstanding the backlash, the Israeli embassy in Cairo reported that the meeting was a positive one and said that the two agreed to continue collaborating in the future.