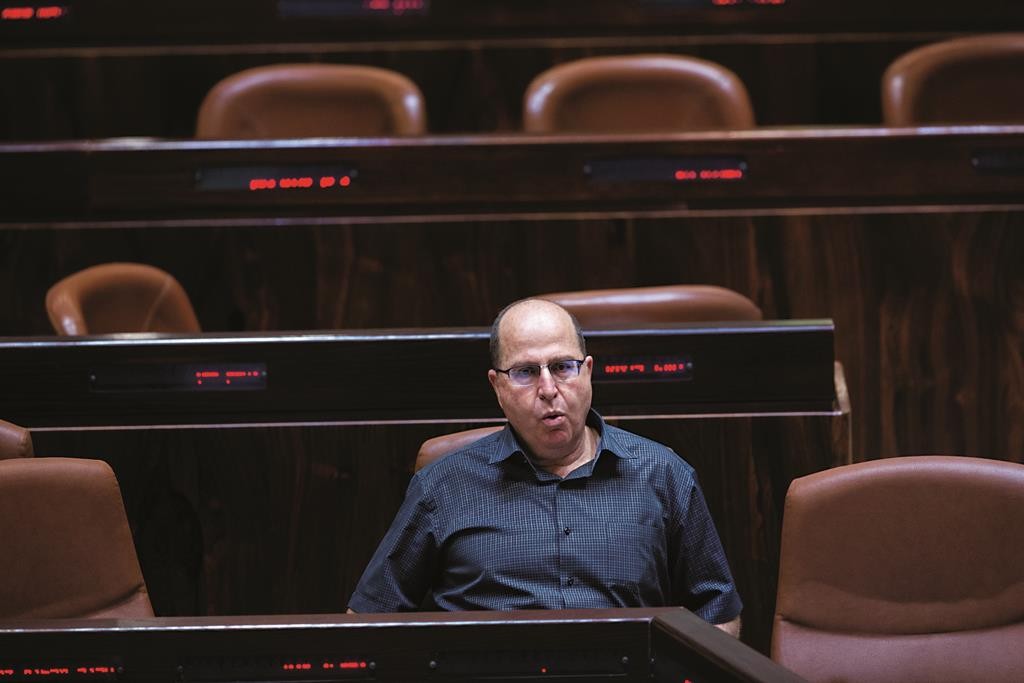 Speaking Tuesday morning, Defense Minister Moshe Yaalon confirmed that the two IDF soldiers who had gotten “lost” in Kalandiya Monday night were indeed sent to their destination by Waze. With that, Yaalon said, “soldiers need to be able to read maps, not just apps.”

Speaking at a gathering on technology in the IDF Tuesday morning, Yaalon praised IDF soldiers and Border Guards who were able to rescue the two errant soldiers from being lynched or kidnapped. “It was Waze that sent the soldiers into the area. The quick response of soldiers enabled the safe extraction….  The lesson here is that soldiers need to be able to navigate with maps,” Yaalon said.

An IDF spokesperson said that an investigation into the incident had been opened and would continue. “We will also be investigating the role of Waze in this incident and how it is used in the IDF.” A report on Israel Radio said that the soldiers had left an army base at the Adam junction near Yerushalayim and were on their way to another base near Ramallah.

They entered the destination data into Waze, which took them to Kalandiya, where they were ambushed. At one point, Arabs threw a firebomb at their vehicle, setting it afire, and forcing them to abandon it. They decided to split up and seek shelter.

The IDF was aware of what had happened and immediately organized a force to remove them. One soldier was found quickly but the other soldier was found only after a house to house search. The Israeli forces attempted to leave the neighborhood without entering into a confrontation with the rioters, but were unable to. As a result they were forced to open fire on the rioters, killing one. With the forces locked in by the surrounding mob, the IDF sent in heavy machinery to demolish a structure and provide an escape hatch for the soldiers, according to the report.

The report said that the IDF investigation would also focus on how the soldiers could have missed the many road signs that indicated where they were, as well as warning signs not to enter the area. The IDF said it went into emergency mode because of concerns that one of the soldiers had been abducted.