Israel Waze: Not Our Fault Soldiers Got Lost
Israel 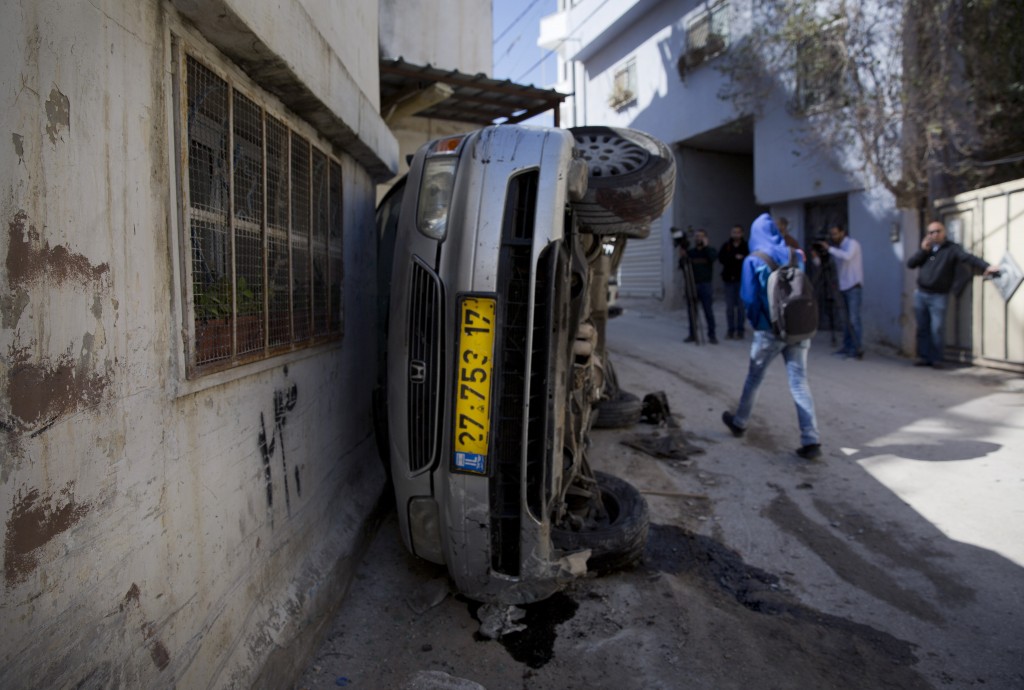 The soldiers who lost their way Monday night and ended up in a near-lynch situation in Kalandiya didn’t get lost because of Waze, said company officials Tuesday, rather they ended up there in spite of it; because they were not using the app properly. In response to a request for comments by Haaretz, the company – now owned by Google – said that the soldiers had either turned off Waze or ignored its directions.

By default, the company said, Waze does not direct drivers through security-risk areas, or through areas that are off-limits to Israelis, such as Kalandiya. Furthermore, the company stated that since there is only one version of the app for all users, including IDF soldiers, the only way they could have ended up in Kalandiya is by ignoring Waze’s route suggestions.

An initial investigation by the IDF determined that the soldiers who ended up in a riot in Kalandiya Monday night were using Waze. According to army regulations, soldiers are supposed to file their routes in dangerous areas with a travel officer, which eliminates the need to use Waze.

IDF troops and Border Guards spent hours attempting to extract the two soldiers who had entered the neighborhood and were unable to leave. The soldiers were extracted after several hours of rioting by residents, with soldiers responding with anti-riot measures. At least one Kalandiya resident was killed and ten others injured, local sources said. Six Border Guards were injured in the rioting, all of them treated for light injuries.

Speaking Tuesday morning, Defense Minister Moshe Yaalon confirmed that the two soldiers were sent to their destination by Waze. With that, Yaalon said, “soldiers need to be able to read maps, not just apps.” An IDF spokesperson said that an investigation into the incident had been opened and would continue. “We will also be investigating the role of Waze in this incident and how it is used in the IDF.” A report on Israel Radio said that the soldiers had left an army base at the Adam junction near Yerushalayim and were on their way to another base near Ramallah.