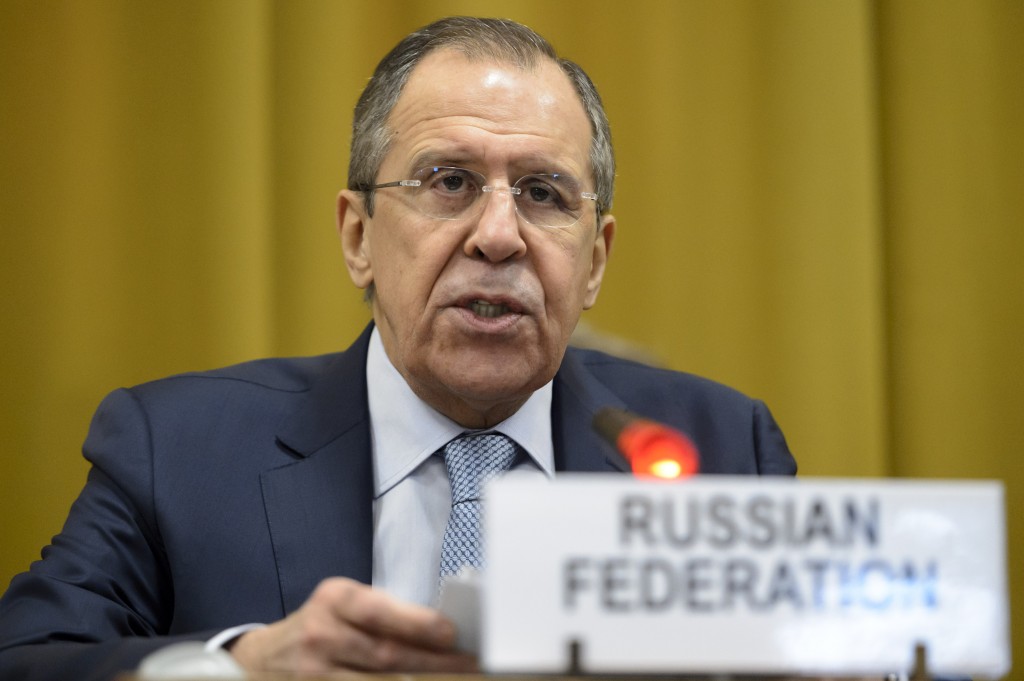 U.N. Secretary-General Ban Ki-moon and Russian Foreign Minister Sergei Lavrov agreed Tuesday on the need to urgently implement the cessation of hostilities agreement in Syria and for the warring parties to return to the table for political negotiations, a U.N. statement said.

The statement, issued after the two held talks at the U.N. European headquarters in Geneva, said Ban thanked Lavrov for “his significant role in achieving recent progress on Syria.”

According to the statement,”they agreed on the importance of urgently moving forward simultaneously on implementing the cessation of hostilities agreement, providing vital humanitarian assistance to civilians, and returning to political negotiations.”

Earlier, Lavrov warned of a growing threat of Islamic State (ISIL) and other terrorist groups waging chemical warfare in the Middle East and called for global negotiations on a new pact to combat what he called “a grave reality of our time.”

“Nowadays this threat is getting extremely urgent in light of newly revealed facts of repeated use, of not only industrial toxic chemicals, but also of full-fledged chemical warfare agents by ISIL and other terrorist groups in Syria and Iraq,” Lavrov said. “There is a growing danger of similar crimes being committed on the territory of Libya and Yemen as well.”

Meanwhile, Russia’s Defense Ministry said that it continues to abstain from striking those areas in Syria where “the moderate opposition” respects the ceasefire agreement, Interfax news agency reported.

The Russian military, as quoted by Interfax, stated that a total of 15 cases of ceasefire violations have been registered in Syria in the past 24 hours.