World Report: Over $1B Was Transferred Into Malaysia PM’s Accounts
World 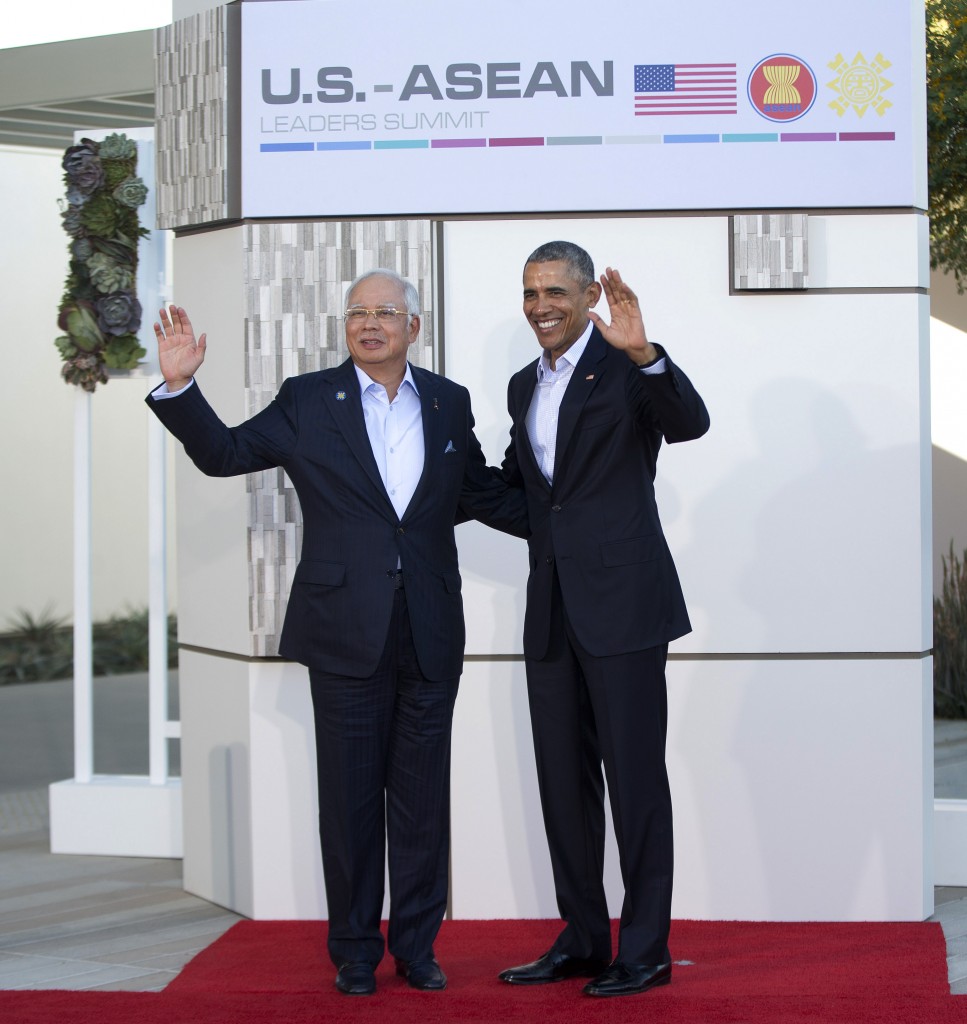 Citing two unnamed people familiar with flows into Najib’s accounts and a person familiar with one overseas investigation, the report said that more than $1 billion was deposited from 2011 to 2013, far more than the $681 million earlier identified.

The paper said global investigators believe much of the $1 billion originated with the state fund known as 1MDB, but did not specify where the extra money came from or what happened to it.

Attorney General Mohamed Apandi Ali cleared Najib in January of any corruption or criminal offences, saying the $681 million transferred into Najib’s account was a gift from a member of Saudi Arabia’s royal family and that most of it was returned.

A government spokesman said Malaysian authorities had gone to Saudi Arabia to “examine documentation” and interviewed members of the royal family and officials who handled the donations.

“As stated by the attorney general of Malaysia, the funds received were a donation from Saudi Arabia,” the spokesman said in a statement in response to the latest report.

Najib has been buffeted for months by allegations of graft and financial mismanagement at debt-burdened 1MDB and in particular by revelations of the transfer of around $681 million into his account in 2013.

He has denied wrongdoing, saying the funds were a legal political donation and he did not take any money for personal gain.

The Wall Street Journal report said money beyond the $681 million arrived in Najib’s account in 2011 and 2012.

It said investigators in two countries believed funds originated from 1MDB and moved through a complex web of transactions. Najib is chairman of the board of advisors to 1MDB, a fund set up in 2009, when he came to office, to invest in projects of national importance.

In response to the WSJ report, 1MDB said it has consistently maintained that it has not paid any funds to the personal accounts of the Prime Minister.

“This has been reiterated by multiple lawful authorities including the Malaysian Anti-Corruption Commission, the Malaysian Attorney General, and various reputable international publications, [which] have confirmed that these funds came from Saudi Arabia,” it said in an e-mail response.

Probes into the fund’s finances have been opened in Malaysia, the United States, Switzerland, Hong Kong, Singapore and Abu Dhabi, the Wall Street Journal said.