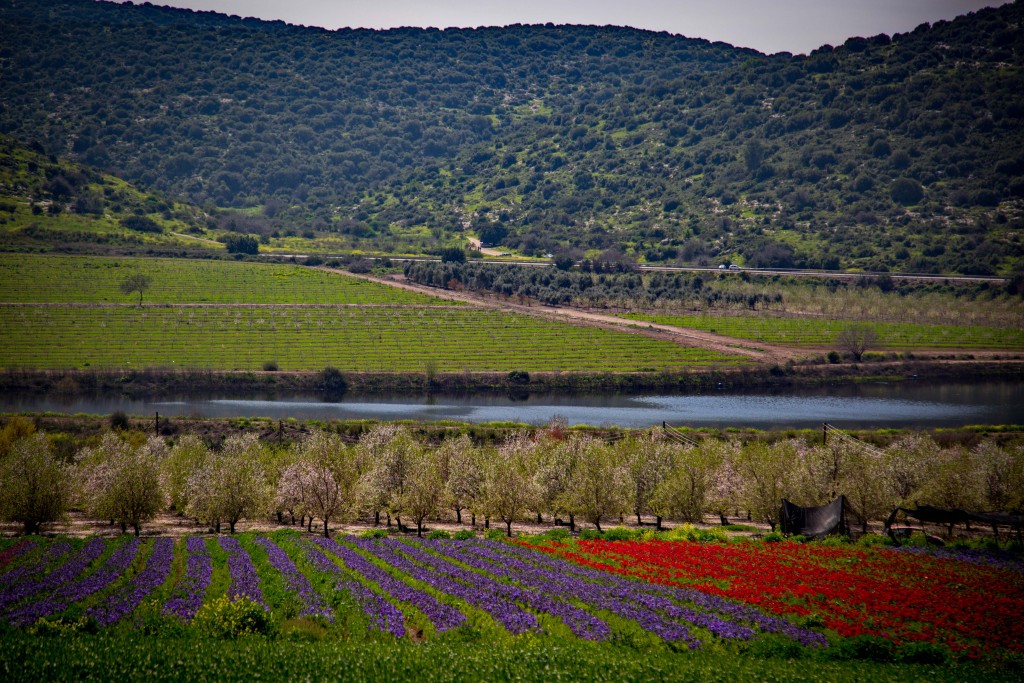 Newly released emails between former Secretary of State Hillary Clinton and foreign-policy advisor Jake Sullivan reveal some of Clinton’s proposed policies in regard to peace negotiations between Israel and the Palestinian Authority.

In a review of the released emails, Arutz Sheva reports that the list of “steps” that Clinton would expect the PA to take include refraining from terror incitement against Israel. The PA would also be expected to put Israel on its government-issued maps; have the historical Jewish connection with Yerushalayim “acknowledged”; make more permanent housing for refugee camps and fight corruption.

As part of a framework of a larger peace agreement, Israel would be required to make concessions including: no further housing construction in Yehuda and Shomron beyond the major settlement blocs; creating a voluntary compensation fund to encourage Jews to leave Yehuda and Shomron; open Area C – which is now fully under Israeli control – to Arab economic interests, and give them greater access to rock quarries.

The plan would also give the PA police greater control of security in Yehuda and Shomron: it would give the PA full control of Area B and minimize IDF operations in Area A.

Under the plan, both Israel and the PA would have to organize classes bringing together Israeli and PA students to promote mutual understanding.