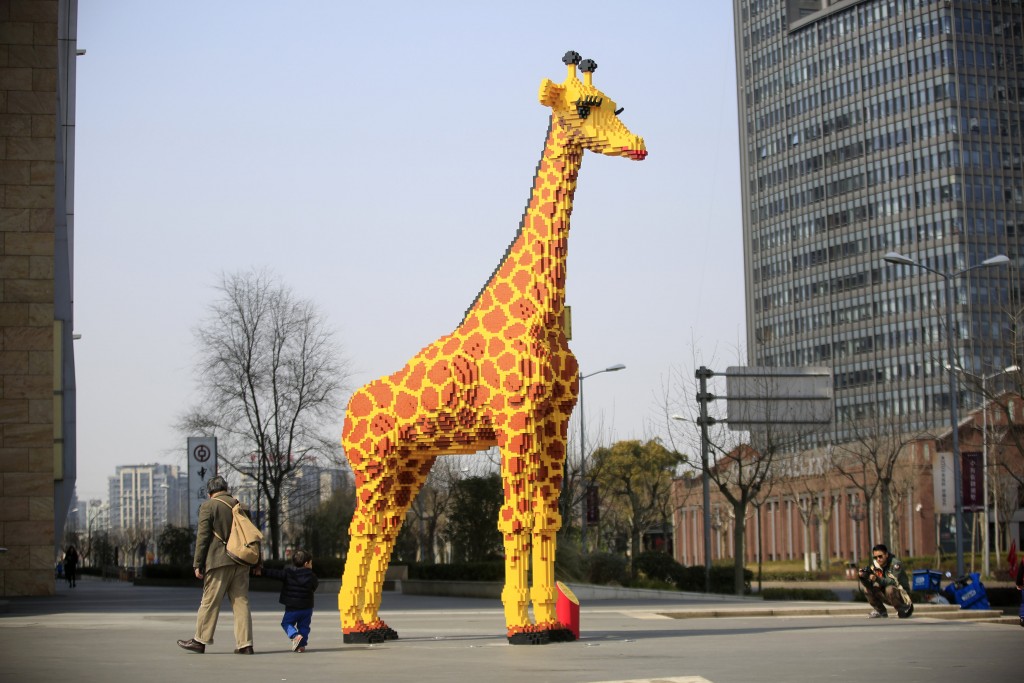 Lego says its popular multicolored toy blocks were in high demand last year in all regions, giving it a tenth consecutive year of strong growth. The Danish company presented a positive outlook and said it plans to continue global expansion.

Lego added that more than 90 percent of the waste at its production sites is recycled.