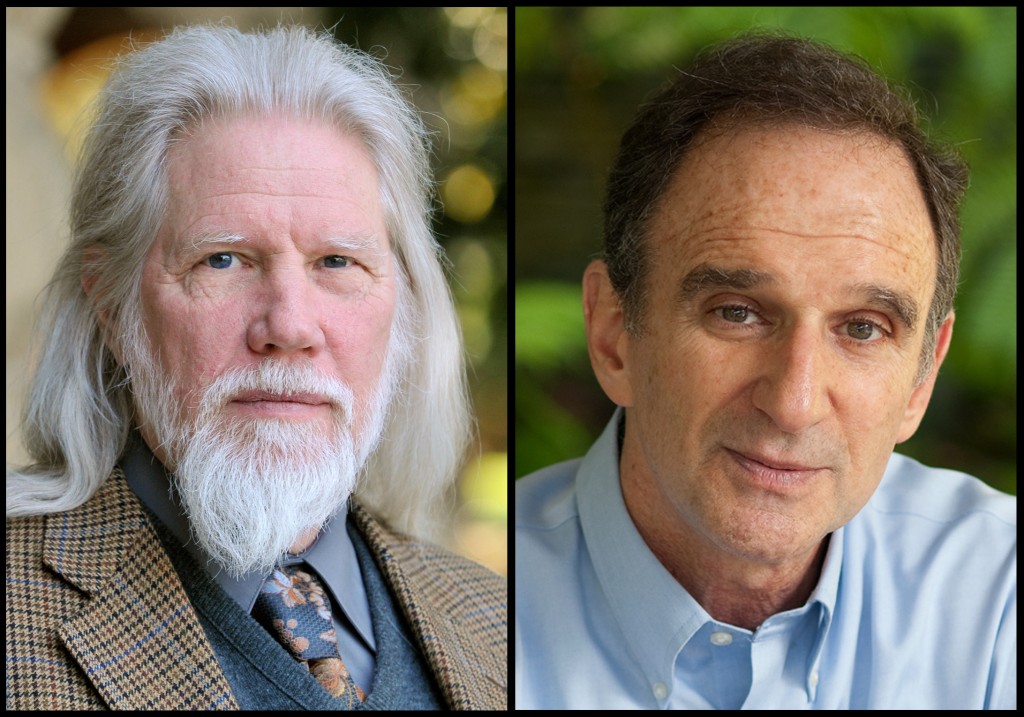 This year’s $1 million A.M. Turing Award goes to a pair of cryptographers whose ideas helped make internet commerce possible, and who now argue that giving governments a “back door” into encrypted communications puts everyone at risk.

Whitfield Diffie, a former chief security officer of Sun Microsystems, and Martin Hellman, a professor emeritus of electrical engineering at Stanford University, introduced the ideas of public-key cryptography and digital signatures back in 1976. The concepts are still used today to secure all kinds of communications and financial transactions.

Their award, from the Association for Computing Machinery and mostly funded by Google Inc., is named for British mathematician Alan Turing, and is one of the most prestigious prizes in computing. The honor comes amid a pitched battle between the FBI and Apple, which is resisting government pressure to help the government hack into a terrorist’s iPhone.

Hellman told The Associated Press that he’s sympathetic to the plight of FBI Director James Comey and those investigating the December attack in San Bernardino, California, where an Islamic extremist couple killed 14 people before dying in a gun battle with police.

But Hellman said giving the FBI what it wants would unleash “huge” consequences that could not be contained.

“The problem isn’t so much with this first request; it’s the precedent that it would set and the avalanche of requests that would follow,” Hellman says, adding that many would likely come from less democratic governments such as China, Russia and Saudi Arabia.

Hellman says he will sign onto one of the many “friend of the court” briefs backing Apple in the case. Tech giants such as Google, Microsoft, Facebook and Twitter have pledged to participate as well.

Diffie also has advocated against giving “back doors” to law enforcement, co-authoring a paper with other prominent cryptographers last year that urged the U.S. government to carefully consider the risks.

Hellman, now 70, said the encryption technologies he and Diffie invented in the 1970s didn’t make them popular with the government. Before their research, encryption had mainly been the realm of government entities such as the NSA. Their work allowed it to spread to the private sector.

Hellman says it’s nice to be recognized with the award, one of a handful he’s received for his work in encryption over the years. He plans to use his $500,000 share to fund the publication of a book he’s writing with his wife of nearly 49 years that looks at what goes into a successful marriage and how those same principles can be applied to creating a more peaceful and sustainable world.

“Holistic solutions are what we need to get past our narrow visions and get to something that works for everyone,” he said.