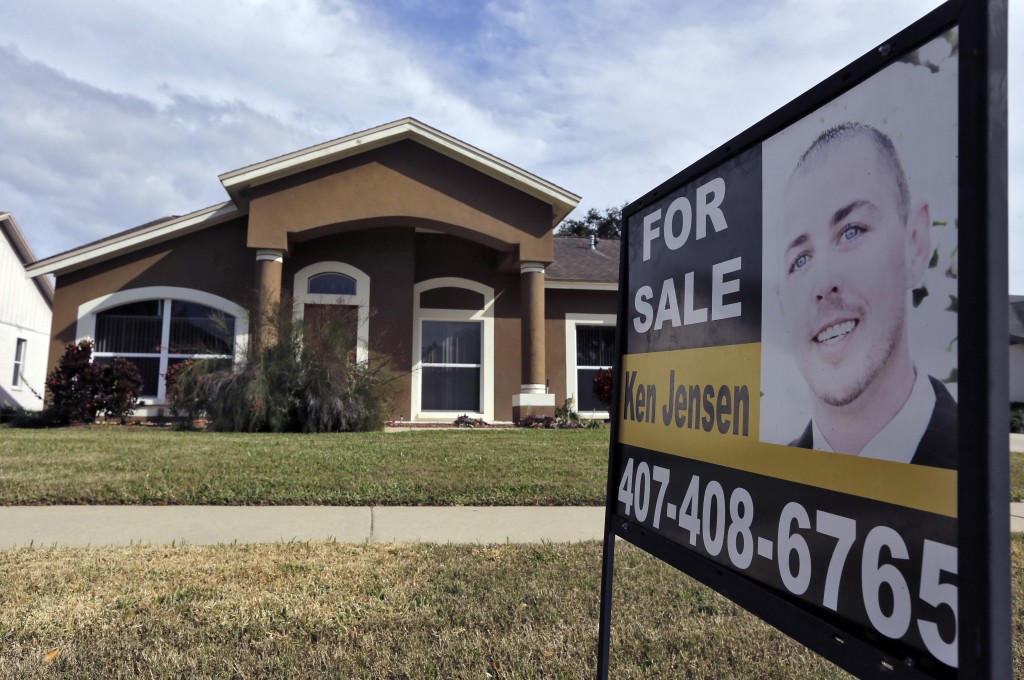 Fewer Americans signed contracts to buy homes in January, as the recent hot streak appears to have been curbed by a shortage of properties for sale and colder weather.

The National Association of Realtors said that its seasonally adjusted pending home sales index fell 2.5 percent to 106 in January. The decline comes after the sales index averaged 108.9 in 2015, its highest level since 2006.

The number of signed contracts decreased in the Northeast, Midwest and West. Prospective sales improved slightly in the South. But a shortage of listings has weighed down the potential for sales increases akin to last year’s increase.

Steady job growth and low mortgage rates have bolstered demand for housing from the recent lows caused by the Great Recession. Yet the greater demand largely failed to bring more properties onto the market. The number of listings on the market in January fell 2.2 percent from a year ago, the Realtors said in a report last week.

At the current sales rate, the inventory of homes would be exhausted in four months. A balanced market usually contains six months’ supply.

The slowdown in the number of signed contracts indicates that the limited selection may be pushing more would-be buyers onto the sidelines. Pending sales are a barometer of future purchases. A lag of a month or two usually exists between a contract and a completed sale.

The tight inventories have fueled price growth that has tended to be more than double wage gains. The Standard & Poor’s/Case-Shiller 20-city home price index advanced 5.7 percent in December from a year earlier. Average hourly earnings increased just 2.5 percent from a year ago to $25.39, the government reported in early February.

Offsetting some of the price pressures are mortgage rates near historic lows.

Mortgage buyer Freddie Mac said the average rate on a 30-year, fixed-rate mortgage was 3.62 percent last week, below its 3.80 percent mark a year ago.