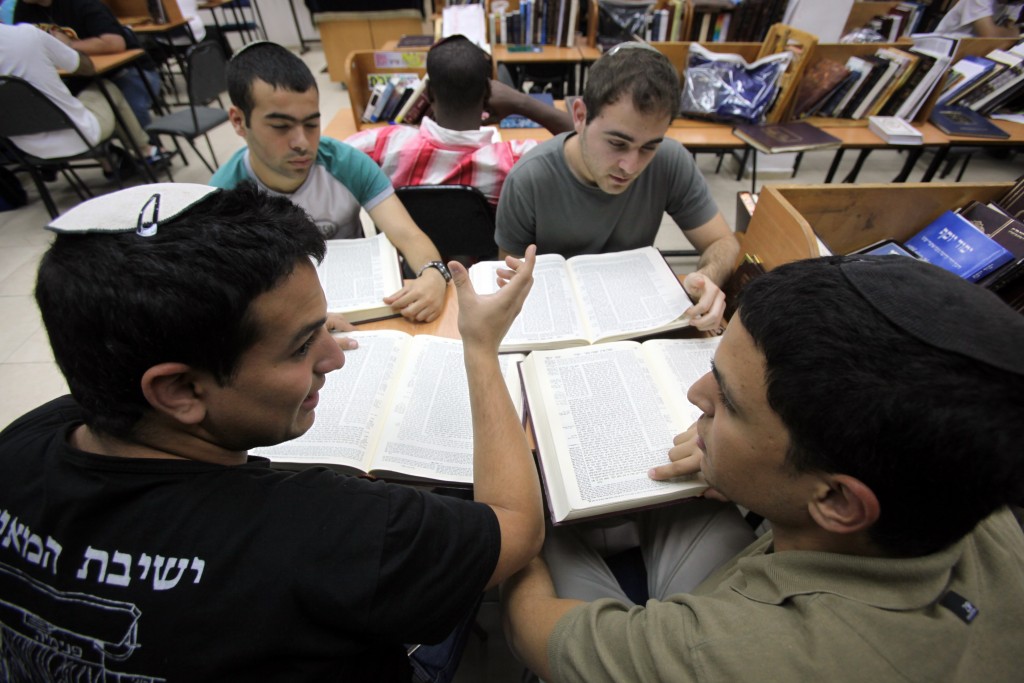 As the security situation remains serious, Finance Minister Moshe Kachlon on Sunday signed an order extending funding for security guards to be posted outside schools until 4 p.m. The order, which extends for three months, affects schools throughout the country.

The issue of the short hours school security guards work has been highlighted in Yerushalayim, where several stabbing attacks took place in proximity to schools. Parents in Yerushalayim held a number of strikes in the wake of terror attacks, refusing to send their children to school because of a lack of security guards.

In an exposé, Channel Ten showed how several institutions in Yerushalayim, where children attended class, were without any security past 1:00 p.m. Among the schools was a large girl’s ulpana in a neighborhood of Yerushalayim that bordered a large Arab area. As a result of the exposé, the school was closed for at least one day as administrators struggled to find the budget to pay for extended hours for guards.

Under the plan, security guards may be employed for up to 14 hours per working day, and no longer than 37 hours weekly, so as to enable the security companies to increase the level of alertness throughout the country. The extra hours can be implemented for an employee only with their agreement, and every employee working over 12 hours a day will be given an extra 30 minute break, beyond that fixed by law.