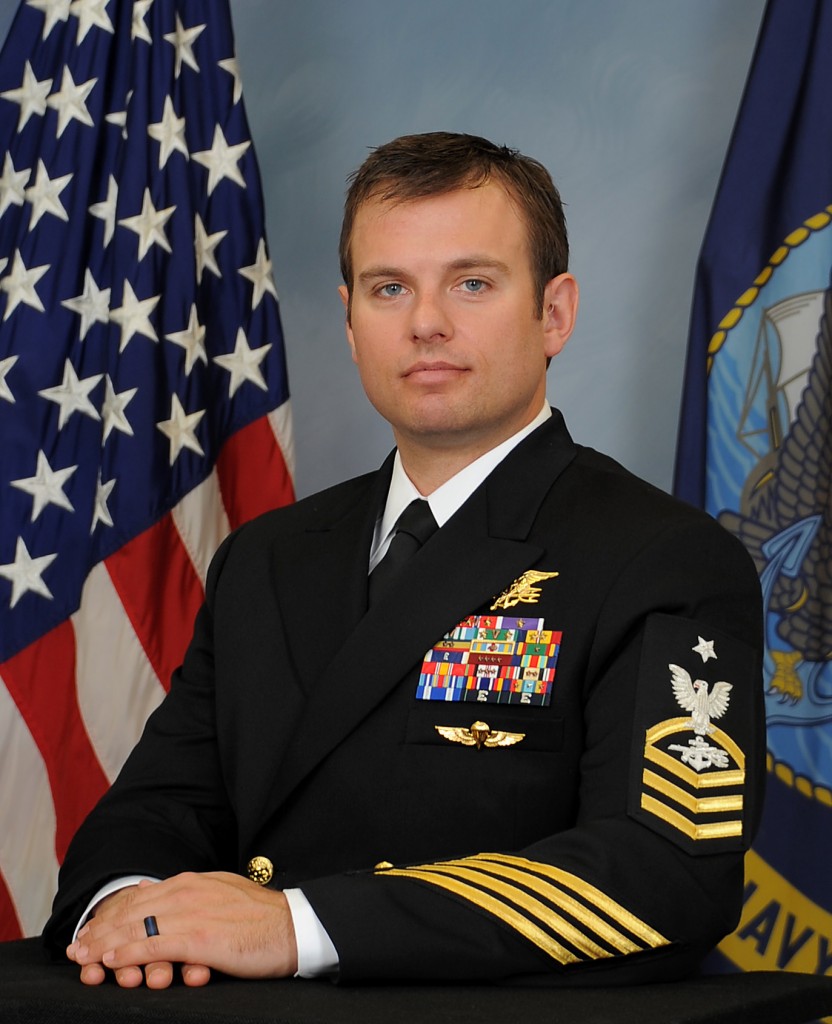 President Barack Obama is set to award the nation’s highest military honor to a Navy SEAL who helped rescue an American hostage in December 2012.

Edward Byers, a senior chief in the Navy, will be the 11th living service member to be awarded the Medal of Honor for actions in Afghanistan. The ceremony is scheduled to take place Monday at the White House. Byers took part in the rescue of Dr. Dilip Joseph, who was abducted along with his driver and Afghan interpreter.

An unclassified summary of the rescue provided by the Defense Department said Byers flung himself on top of the doctor, shielding him from rounds being fired in the room. At the same time, he pinned a guard against the wall with his hand “around the enemy’s throat” until another SEAL was able to shoot the guard.

Byers’ team had been spotted by a guard when it neared the building. Byers was the second person on the team to reach the door, the summary said. As he tried to rip down the blankets that served as a door, the first solider to arrive pushed his way through the doorway and was immediately shot; Byers also entered the building and engaged a struggling armed guard, the summary said.

Once inside, Byers heard an unknown voice speaking English: “He immediately leaped across the room and selflessly flung his body on top of the American hostage, shielding him from the continued rounds being fired across the room.

Once the doctor was moved to a helicopter landing zone, Byers, a certified paramedic, assisted in providing medical aid to his wounded colleague, who died of his wounds. That SEAL has previously been identified as Petty Officer 1st Class Nicolas D. Checque, 28, of Monroeville, Pa.

In a video released by the Navy, Byers said Checque would forever be remembered for the sacrifice. “Nic embodied the essence of what it is to be an American hero.”

Byers said he got a call from the president in December that he would be getting the award. “That’s when it’s like, OK, this is real,” Byers said.

Byers said he plans to continue serving as a Navy SEAL. “I’m going to take whatever job or mission is next for me.”

A Navy bio said Byers grew up in Grand Rapids, Ohio, and graduated in 1997, from Otsego High School. He has deployed overseas 11 times with nine combat tours. He was promoted to the rank of senior chief petty officer in January of 2016. He is the sixth Navy SEAL in history to receive the Medal of Honor.