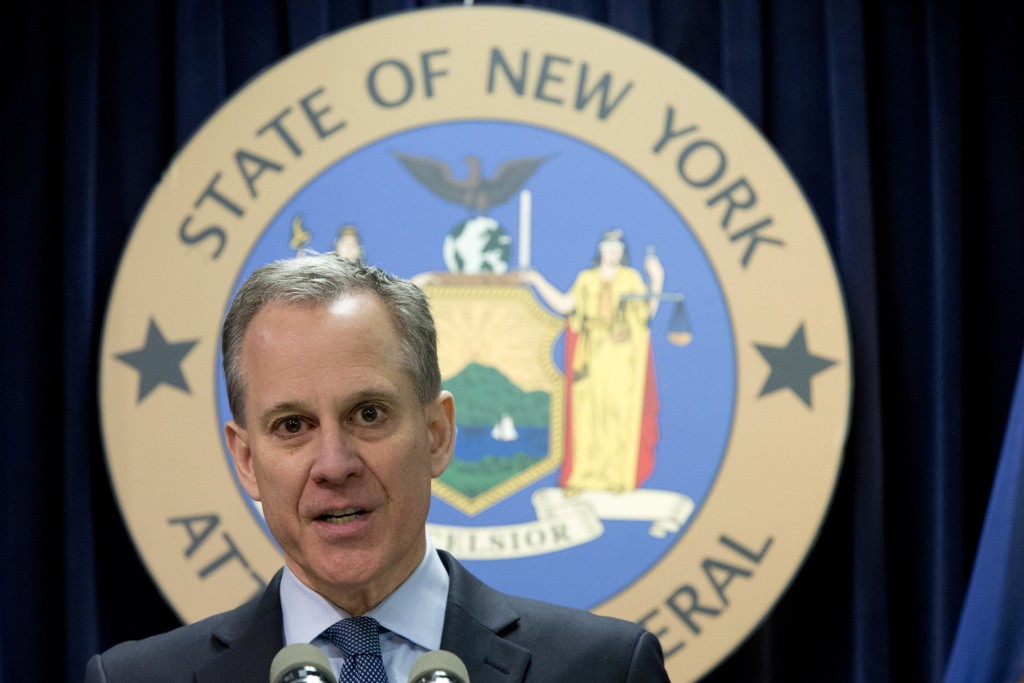 A suburban New York school district is changing its policies following complaints that it denied or delayed access to immigrant students arriving from Central and South America and elsewhere.

Investigators concluded that the Westbury School District on Long Island had an unwritten policy of excluding English language learners over the age of 16 from the district’s high school and diverting these students into nondegree alternative education programs.

Westbury is the 22nd in the state to reach an agreement on policy changes with New York Attorney General Eric Schneiderman.

Schneiderman’s office began investigating enrollment policies in October 2014, after receiving reports that a significant number of children who had arrived in the U.S. from Central and South America, unaccompanied by parents, were either not being permitted to enroll in several Long Island school districts, or were facing delays of up to six months in admission.

Nearly two dozen students were told that they could not enroll because they were too old, but could instead enroll in high-school equivalency or English as a Second Language classes with limited academic offerings.

Among other things, the district agreed to retain an ombudsman for oversight over enrollment policies. It will also retain an independent monitor to ensure that the district places students properly.

“Education is the bedrock of our American democracy, and every child in our country, no matter where they were born, deserves the chance to attend school and seek a diploma,” said Schneiderman.

A call to the Westbury School District superintendent’s office was not immediately returned.

Javier H. Valdes, co-executive director of the advocacy group Make the Road New York, said many unaccompanied minors in New York are children who have suffered trauma in their home countries or on the way to the U.S.

“We must ensure that these young people receive the care they need and are able to attend school here in New York,” he said.