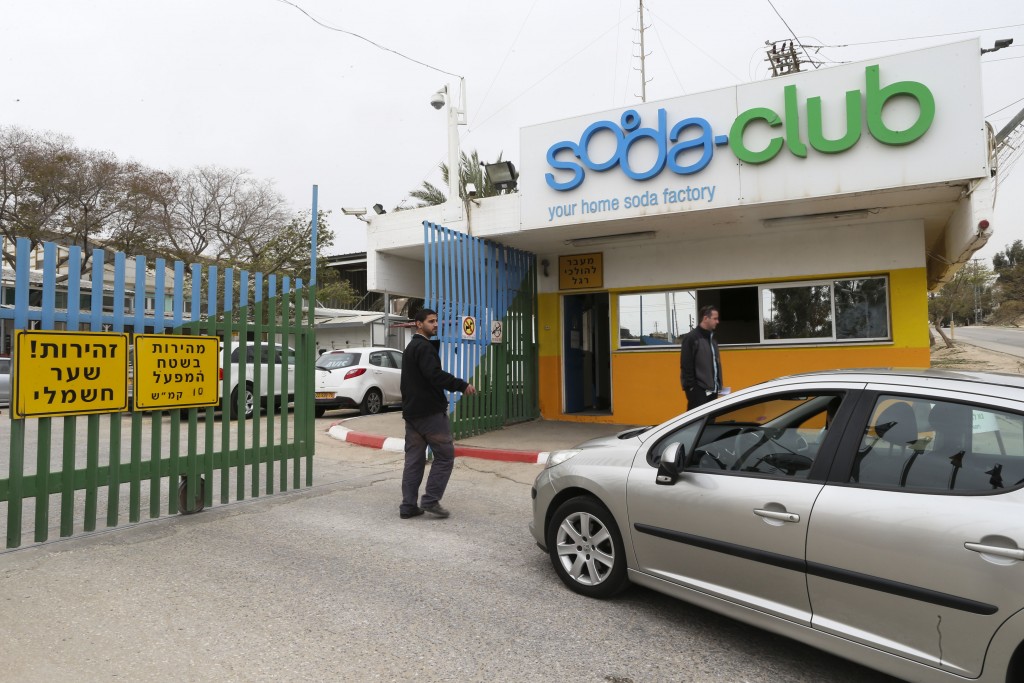 The price of the BDS campaign against the Israeli company SodaStream has resulted in the loss of some 500 Palestinian jobs after it moved a factory in Yehudah and Shomron to inside the Green Line.

The outcome confirms the argument made by opponents of the international boycott campaign that targeting Israeli businesses in Yehudah and Shomron actually harms the economic interest of the Palestinians they claim to support.

However, on Monday, SodaStream CEO Daniel Birnbaum’s frustration and anger was directed not at the BDS activists but at the Israeli government, which refused to allow the last 74 Palestinians on his payroll who reside in Yehudah and Shomron to enter Israel proper to work at the new plant in Lehavim.

“I had dozens of discussions with nearly every ministry and minister and clerk that could possibly have a part in this saga,” he told The Jerusalem Post, saying that he ran into a bureaucratic wall at the Prime Minister’s Office and Ministries of Economy, Finance, Homeland Security, Interior, Foreign Affairs, and the police.

Five hundred Palestinians lost their jobs in the closure of the old plant last fall, but 74 who had families were granted permits to work in Israel.

Birnbaum said that a year-and-a-half of intensive lobbying has not persuaded the government to extend the permits.

Each of his workers, he said, supported an average of 10 other people with their income, including children, but was unlikely to find comparable employment near home.

“I cannot believe that a Jewish administration would ask me to make children go hungry,” he said. “This has been the most difficult and sad day of my life. I’m the son of a Holocaust survivor. I cannot watch this disregard for human dignity.”

An official in the Prime Minister’s Office refused to elaborate on their earlier position, which stated that the government favors Israeli workers over foreign workers, but would do its best to help support the factory.

Allowing the permits to lapse, Birnbaum asserted, will only aid the propaganda campaign against Israel.

“This is all I’ve been doing for many weeks, try to save the state of Israel from the public global humiliation of doing an act which is once again perceived to be immoral, unjust, an act that eradicates an island of peace that proves that we can coexist,” he said. “The Israeli government just lost its best ambassadors against the lies of BDS.”

Management and staff of SodaStream have confirmed that pay and benefits were identical for workers in comparable jobs, regardless of their citizenship or ethnicity.